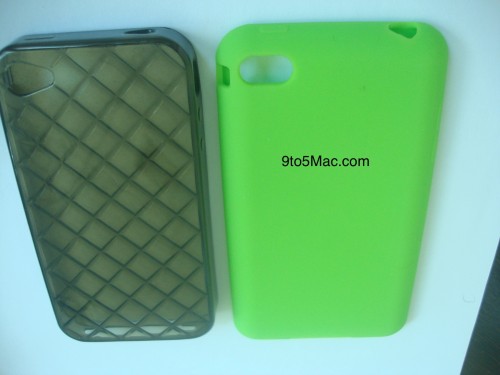 The report reveals actual photographs of a prototype case allegedly manufactured based on the specs from earlier this week, which have reportedly made the rounds to many case manufacturers.

While the new case does seem interesting, I can’t help but think that it looks a lot like a case that was designed for the 1st generation iPhone, which was a bit larger than the iPhone 4, and featured the same tapering around the edges. The fact that the camera cutout appears to accomodate a flash module could simply be a manufacturing anomaly, as a number of cheaper iPhone 1 cases had that same wider cutout back in the day.

Even the cutouts for the buttons apear to reflect the design of the first iPhone, featuring slim and elongated cutouts rather than ones destined for little round buttons. 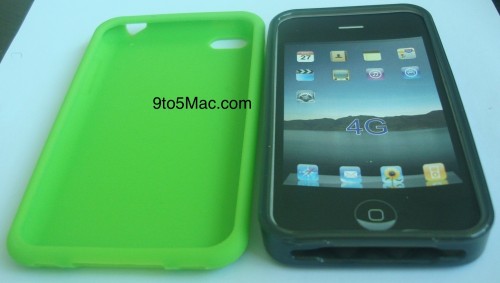 The thinner appearance of the case could easily be due to the fact that it is made of silicon, and not a rigid plastic. Add to these factors the idea of just how similar this case is to those made for the original iPhone, and I find the case against this report being authentic far more compelling than the case for it.