After a supposed iPhone 5 design document surfaced back in July, a number of cases have begun to surfaced based on that design. Using measurements from the design document, MacRumors has determined that if these cases are accurate, the iPhone 5 could have a 4″ or larger screen!

ThisIsMyNext was the first to report (back in April) a radical redesign of the iPhone 5 with a larger screen, with continued similar rumors continually surfacing since their report. 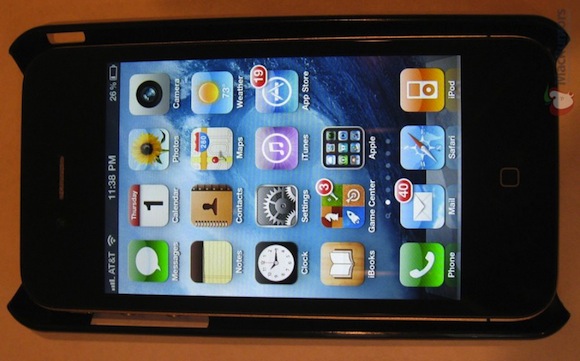 Based on MacRumors’ measurements, the iPhone 5 should have had dimensions of 4.33″ x 2.36″. which suggests a shorter but slightly wider design in comparison to the iPhone 4, which measures 4.5″ x 2.31″.

The actual 3rd-party cases being produced, however, are significantly longer and wider that what the leaked design specs entailed. MacRumors ordered a couple of third-party iPhone 5 cases for comparison. The 3rd-party cases suggest a larger design, approximately 4.7″ x 2.6″, meaning the screen size could be well above 4″ in size. 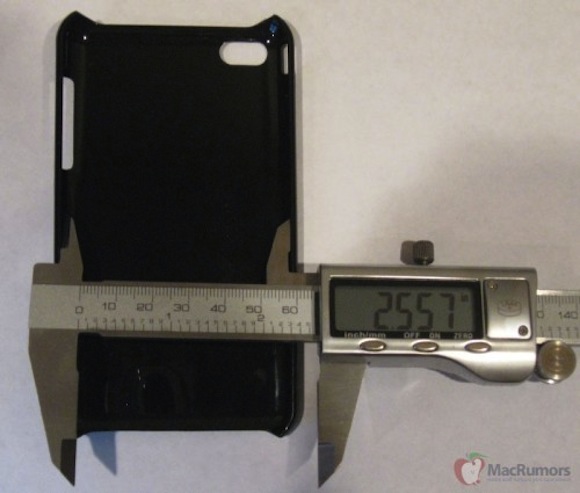 The cases also seem to suggest that the iPhone 5 will be significantly thinner than the iPhone 4, as evidenced by the above image. While the evidence is not conclusive by any means, the possibility of a larger screen is exciting to me, and I wouldn’t say no to a much thinner iPhone 5 either!