After reports yesterday claimed that Apple’s upcoming iPhone 4S has appeared in Apple’s internal inventory, a new report from 9to5Mac suggests that the next-gen iPhone will come in three storage capacities, including a 64GB model. 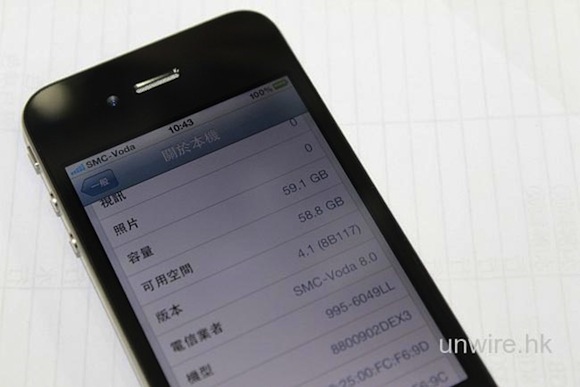 The report also claims that sources within Apple’s manufacturing say that Apple has been prototyping 64GB versions of the new iPhone, and considers it likely that the next-gen device will come in 16GB, 32GB, and 64GB capacities.

Apple is expected to officially unveil their next-gen iPhone hardware on October 4th.