When it comes to patents and trademarks, apparently no word, term, or phrase is safe – not even parts of the human eye. Patently Apple reports that Apple has been awarded a pair of new patents for both the Retina term (when used to describe a display), and their Game Center icon. 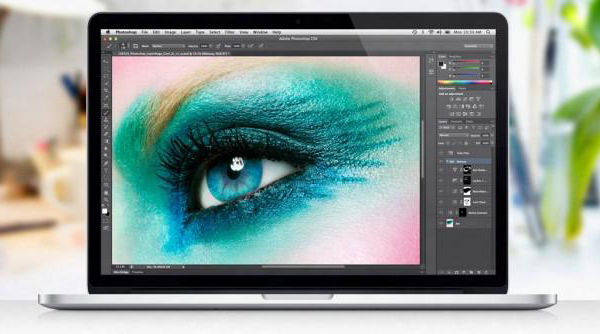 Apple’s trademark which was originally filed for in May 2011 was filed under the sole International Class 009 which basically covers computer displays including handhelds, notepad computers and displays used in telephone computers.

While the trademark may seem overly broad at first, the fact of the matter is that it only protects their usage of the term “Retina.” In effect, all it really does it to prevent Apple’s competitors from using the term to describe a display in an electronic device.

The trademark was originally filed back in May of 2011, but wasn’t formally approved until yesterday.