For a long time, the idea of gaming on a Mac suffered. Even today, developers just don’t give as much love to the Mac. That status is slowly changing. In the meantime, check out these 6 awesome Mac games, which are all on sale right now through the Mac App Store!

If you like gaming, check out some the the titles below – we’re sure you’ll find something you will love to play, and you might as well save some money while you’re at it, right? 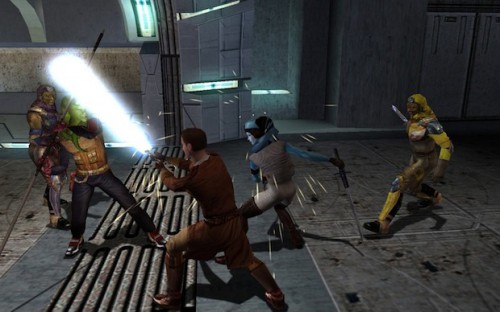 Knights Of The Old Republic is quite simply one of the greatest Star Wars games ever played. The game is immersive, action-packed, and gives good credit to its RPG general. The game is set in the Star Wars works, where each decision either brings you closer to the dark side, or helps to make you a hero. You get to assemble a team of warriors, travel between various works, master the Force, and have a blast! This is a must for any Star Wars fan. 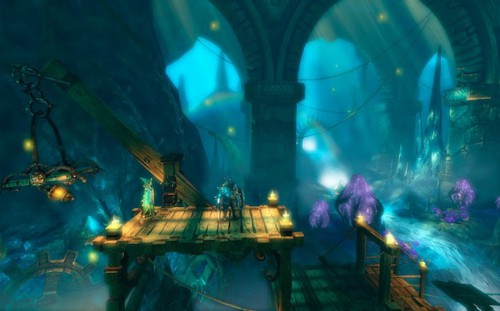 Down 75% from $19.99, Tine is a beautiful and addictive puzzle platformer that will bring you right back to the days of the SNES (just with better graphics). There are three heroes that you can control, each with different and unique powers that you have to make good use of to solve puzzles, defeat enemies, and traverse a beautifully designed digital world! 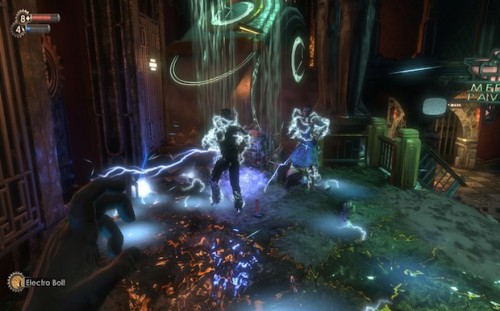 Usually a whopping $39.99, BioShock is a console and PC game that has come to the Mac in its full glory. It’s a first-person shooter, with heavy intellectual undertones that make it more mentally engaging than most games in its class. You can wield awesome powers and massive, powerful weapons as you battle your way through a Utopia gone horribly wrong. Although the price is still steep at $27.99, this is considered to be one of the best games of all time, and you’d be silly to miss out. 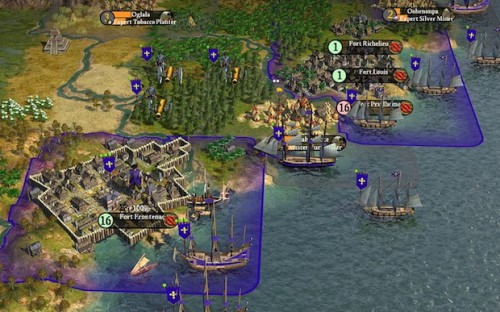 Civilization IV is part of Sid Meier’s Civilization series of strategy games, and in this rendition, you play as one of four European nations, each of which must explore, colonize, and conquer the New World. The Civilization games offer great strategy, engaging gameplay and warfare mechanics, and more entertainment than you can shake a stick at. 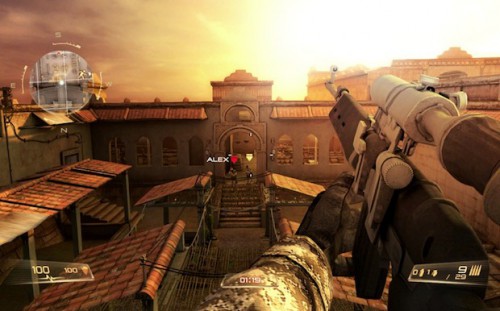 Modern Combat: Domination is another first person shooter, but this one is a multi-player experience, and has a strong emphasis on teamwork. The game is plaid online in teams of 8 in strategy challenges like Capture the Flag, and is a steal at just $12.99, considering its great graphics and awesome gameplay dynamic.

As always, check system requirements before purchasing any of these games, but most of them will run on any modern Mac. We hope you’ll take advantage of some of the savings here, and have a blast with these 5 great Mac games.