Last week Mr. Hefner got on his Twitter account to inform of Playboys arrival on the iPad to which we are still waiting for a response from Mr. Jobs. Will Steve make any comment because after all he did ban porn from the App Store. Perhaps this is because this isn’t an App Store app, but a workaround they have done by creating a web app. You do have to question the validity of such a ban on Playboy after all, you can already go and find nudity on any apple device for free across the web, so surely those people who want to pay for a subscription to the magazine are doing so for more reasons than the obvious. 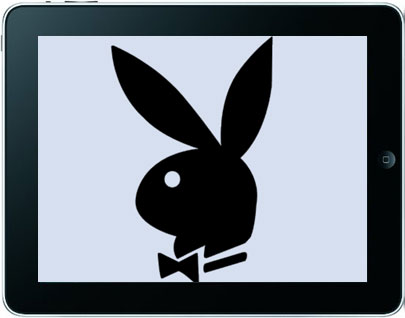 No doubt Apple will have something to say on the subject at some point, so our ears are to the ground on that one.