As a Swede, I have for a long time been a part of the large community of people in Sweden who mourn every time Apple is introducing US only/UK only services and products. In the northern parts of Europe, we have often been overlooked and ignored when it comes to big releases. But today, that may change. Today, Apple may be in starting holes of opening up Sweden’s first Apple Store. A small step for Apple, a huge step for Sweden.

Our source, who in it’s latest issue lists the 40 most desirable international concepts for Sweden and especially Stockholm’s trading pit, says that an Apple Store would be one of the better customer magnets. 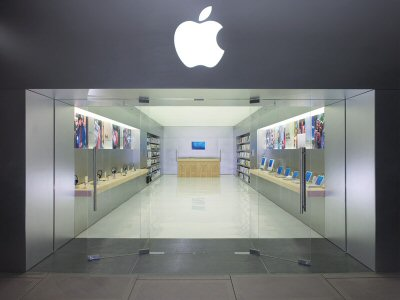 Apple has for a long time been focusing on opening new Apple Stores in malls, and according to the rumors this would also be the case for Stockholm. One of the biggest malls in Stockholm is being renovated to make room for new concepts and shops and to have an Apple Store involved in this rebuilding is in the top of the wishing list, and would decorate the mall more than well.

What strengthens the amount of truth in this rumor is that Apple is looking for new people in their Swedish part of the company.

Up until now, there has been quite a few Apple Premium Resellers in Sweden, but this would be first one owned, powered and driven fully by Apple. To me this does not only give the Swedes a new way of touching, playing with, and buying new Apple products, but it means that Apple is taking the Swedish market seriously. I hope this would mean a bigger focus on Sweden as a country for the big releases from our favourite fruit company.

I am going to celebrate this with Swedish meatballs and ABBA.