Those of you that are bigs fans of the “other” angry birds will be excited to know that Angry Birds Rio has just been updated. The update brings 15 new levels, as well as a boss fight. 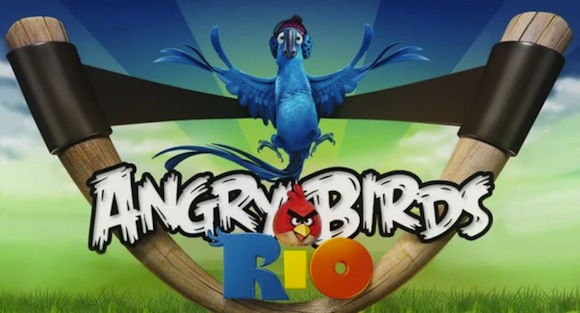