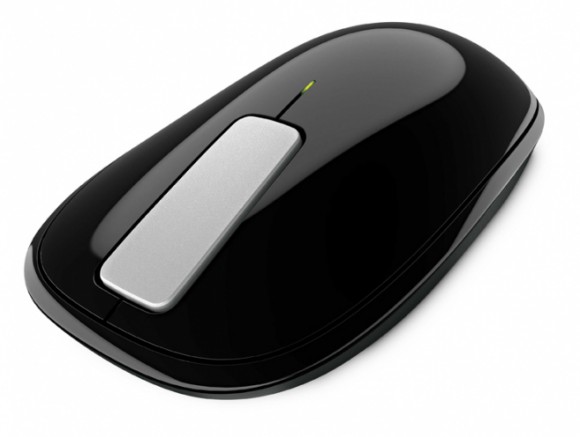 Also notable are the facts that its scroll wheel can scroll at three different speeds, that it features five programmable buttons, and that its design actually looks like something I wouldn’t mind seeing on my desk. 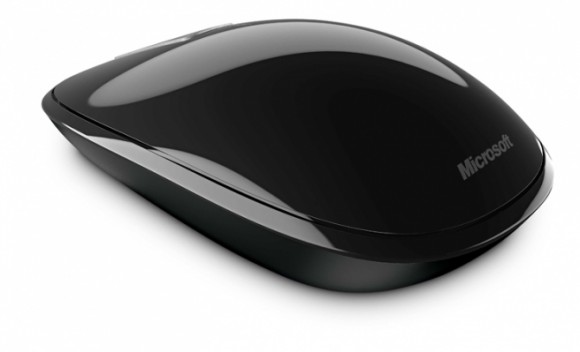 Unfortunately, it doesn’t work via bluetooth, but requires an external dongle and operates via RF instead. This, for me, would make it a deal-breaker. That’s OK, though – using a Microsoft mouse with OS X Lion is probably against some kind of international law…

The new mouse retails for just $50, and will be available in your choice of black, grey, or two different shades of red.