September could be a very exciting month for Apple! In addition to the widely expected September release of a new iPhone, a new report suggests that a 3G-enabled iPod Touch could come at that time as well! 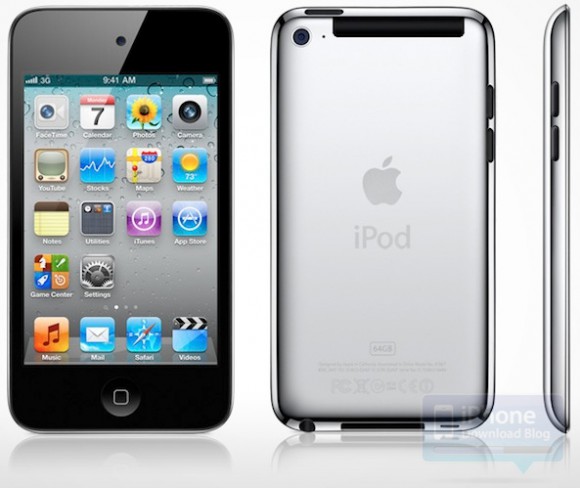 Currently, Apple markets the iPod Touch as something of a phone-less iPhone. It’s basically a device made for just running apps and listening to and viewing your music and media. But would the proposed addition of 3G connectivity change all that?

With the iPod Touch starting at just $229, a 3G-connected iPod Touch that could utilize VOIP connectivity might be the perfect device to bridge the gap between iPhone and iPod Touch users, and may result in the merging of the two lines of products.

Dutch blog AppleSpot.nl (which has no track record on the subject) is reporting that the 5th-gen iPod Touch will contain new antennas allowing it to connect to 3G data networks, but will not have the ability to make traditional phone calls (in essence working much like the iPad).

Personally, I doubt this rumor, as it would almost necessarily drive the price up on the iPod Touch, and really wouldn’t serve that significant of a purpose, especially considering that I doubt people would want to pay for a data plan just for their iPod Touch. For people that prefer to use non-smartphones, however, this could be a way to get full wireless access to the App Store without having to actually own and use an iPhone.

If this rumor does pan out, September could be an extremely exciting month for Apple! Your thoughts? Sound off in the comments!