Although many iPhone 5 mockups have surfaced over the past months, reflecting a host of design interpretations, Ben Miller of BenM.at has gone the extra mile and built a physical iPhone 5 mockup based on all of the case leaks, rumored specs and mockups he’s seen floating around the web. 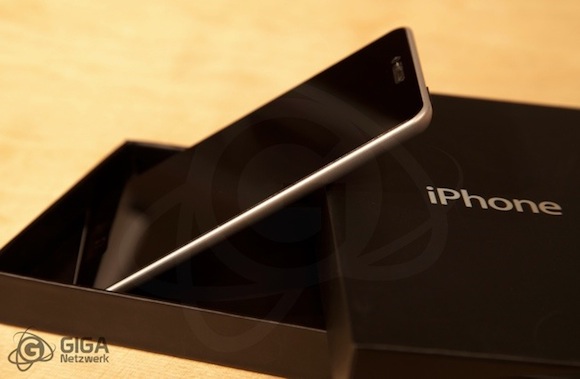 Miller’s mockup is crafted from glass and aluminum, and features the tapered teardrop-style design that has been rumored since April. Miller’s design also closely resembles the iPhone 5 renders that Case-Mate briefly posted on their website earlier this month. 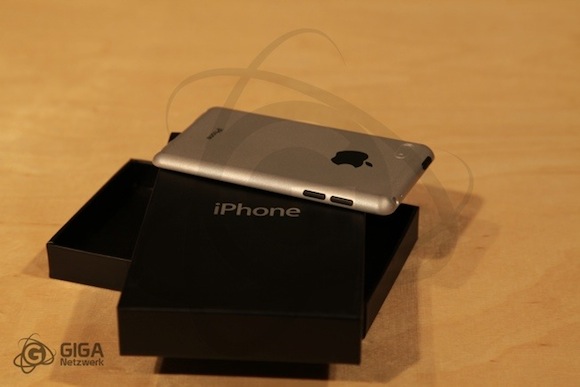 The prototype was built in the same way that many of Apple’s actual devices are currently built. The back was precision milled from a solid block of aluminum, then treated with small glass pearls for a slightly rough texture. 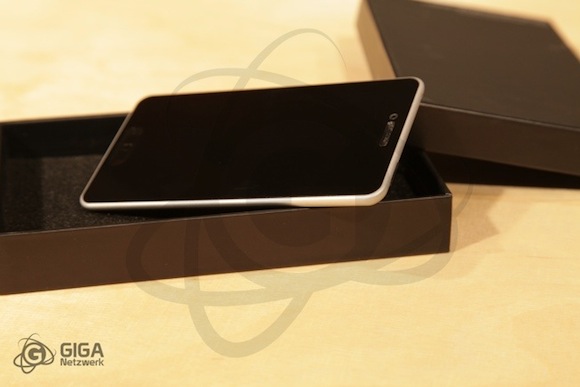 Although concrete evidence has yet to surface regarding a completely redesigned iPhone 5, Miller’s mockup nevertheless reflects a gorgeous design similar to what one might expect from a released Apple product. 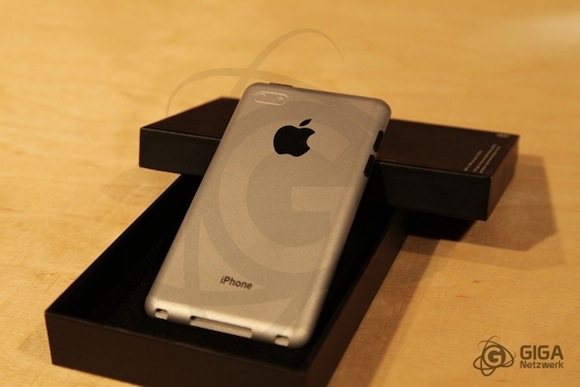 Apple is expected to unveil their next-gen iPhone next week at their October 4th iPhone media event, which will reveal once and for all whether we’ll be getting a completely redesigned iPhone 5 this year. Until then, we’ll just have to cross our fingers and wait.