Images of an iPhone 5 screen protector have surfaced at Unwire.hk, suggesting that the next-gen iPhone will not only have a larger screen, but also an elongated home button, as was first rumored back in April. 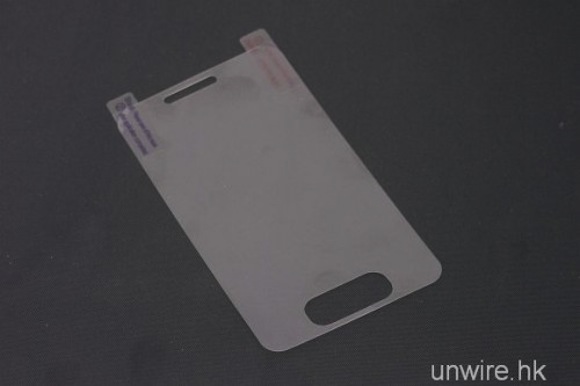 The screen protector is based off of a supposed leaked design document revealed in late July, which allegedly gave detailed measurements and design information about the iPhone 5. 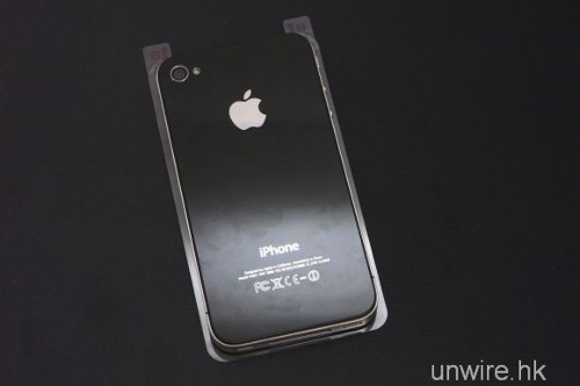 The above image illustrates how much larger this screen protector is than the current iPhone 4, suggesting that the iPhone 5 will indeed have a significantly larger screen.

This rumor is notable, because while leaked cases and case designs have surfaced in the past, this is the first that has actually shown the front of the device, although the longer home button was revealed both in the leaked design documents in July, as well as in a rumor back in April suggesting a larger screen and tapered design for the iPhone 5.

There has been a lot of disagreement concerning the actual design that might appear in the iPhone 5, with many suggesting that it would look similar to the iPhone 4, and opposing rumors agreeing with April’s prediction of a larger iPhone with a tapered design and an elongated (and perhaps touch sensitive) hume button.

The iPhone 5 is widely expected to be unveiled sometime late this month, and available at retail in early to mid October.