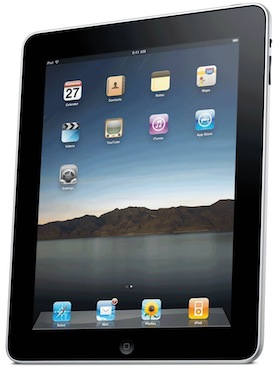 Here is some happy news for those not able to afford the iPad 2.

It is rumored that demand for the iPad 2 has hit the preverbal ceiling and sales are beginning to streamline and reduce. Bloomberg reported that Apple has cut forth-quarter iPad 2 orders to 13 million instead of 17 million – a reduction of 25%.

If Apple continue to struggle to ship their iPad 2 stock, we may see a price reduction before the Christmas shopping period in an effort to entice Tablet tyre-kickers into iPad 2 buyers.

It was rumored even before the iPad 2 launch in March ’11 that Apple could release a third iPad before the end of the year. Obviously this did not happen but it has not put the brakes on the possibility of an iPad 3 release in early 2012. Such rumors are no doubt a contributing factor in the slow down in demand of the iPad 2 with shoppers hesitant to splash the cash for a tablet that may be deemed obsolete in as little as 4 to 5 months time.