Apple released an update to iPhoto 9.3 today, containing a number of bug fixes, including one that could cause iPhoto to freeze when upgrading your photo library. 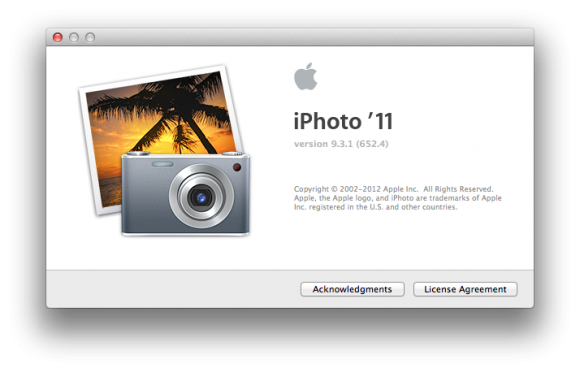 The update weighs in at 599.65 MB, and is available now via the Mac App Store, or through Software Update for users with pre-Mac App Store versions of the software. The update is also available for download directly from Apple.