Apple is rumored to be planning the release of two new cases for its anticipated next-generation iPhone. One of the designs is said to have a “major impact on the accessory market.” 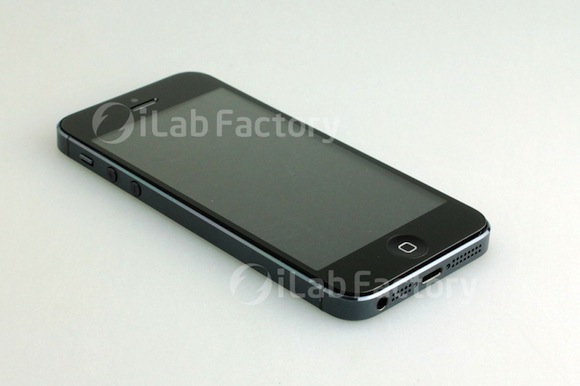 Apple stepped into the iPhone case accessory business with the launch of the iPhone 4 in 2010. Its first-party “Bumpers” wrap around the outside edges of both the iPhone 4 and iPhone 4S, which feature the same external design.

One of the cases is expected to be a larger “Bumper” case to accommodate the expected taller iPhone, but the second case will feature a new, different design, reports iLounge. Citing the ever-popular “highly reliable source,” iLounge reports the the new case will “affect third-party case makers.” The author of the article speculates that the case could include a stand.

This rumor follows closely on the heels of an earlier rumor saying that Apple will launch its next-gen iPhone at an event on September 12, followed by the release of the new iPhone 9 days later, on September 21.