Apple CEO Tim Cook praised the landmark decision by the U.S. Supreme Court on Friday that ruled in favor of marriage equality in all 50 states. Cook, who came out as gay last October, recalled his company’s famous “Crazy Ones” quote, co-written by his friend, the late Steve Jobs. 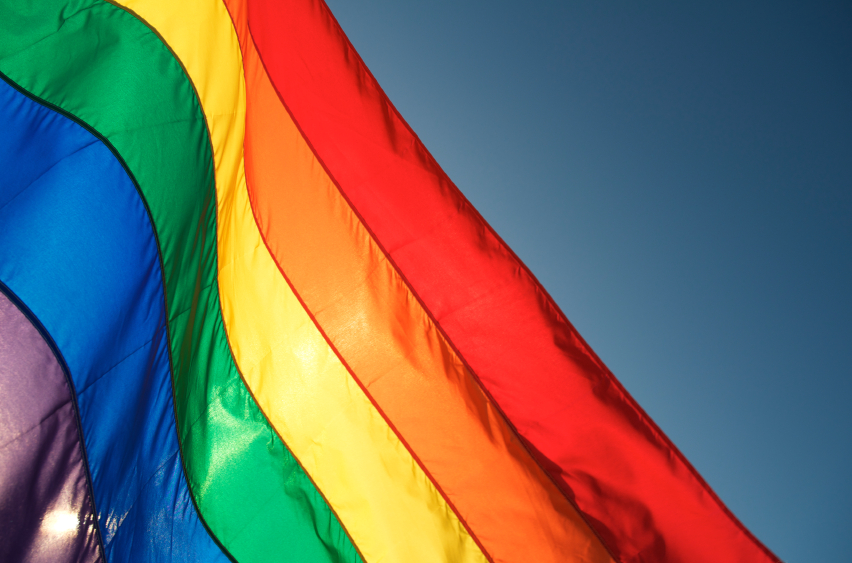 “The people who are crazy enough to think they can change the world are the ones who do,” Cook wrote on Twitter. Those words were famously spoken in Apple’s iconic “Crazy Ones” advertisement, which was scripted in collaboration with Jobs, the company’s co-founder.

Cook tweeted earlier that the Supreme Court ruling “marks a victory for equality, perseverance and love.” Cook has long been an outspoken supporter of marriage rights and the legalization of gay marriage in all 50 states. The Supreme Court handed down a 5-4 decision on Friday, ruling that all couples will be allowed to legally marry across the United States.

Today marks a victory for equality, perseverance and love.

“The people who are crazy enough to think they can change the world are the ones who do.”

Cook, who has long been known as an individual who cherishes his privacy, came out as gay last October, following his realization that he could help affect change by coming out. “I’m proud to be gay, and I consider being gay among the greatest gifts God has given me,” wrote at the time.