We all know about Apple’s famous obsession with secrecy when it comes to product development. Bloomberg reports that experts in the field of artificial intelligence say it is that lack of openness that is hindering the company’s AI development. 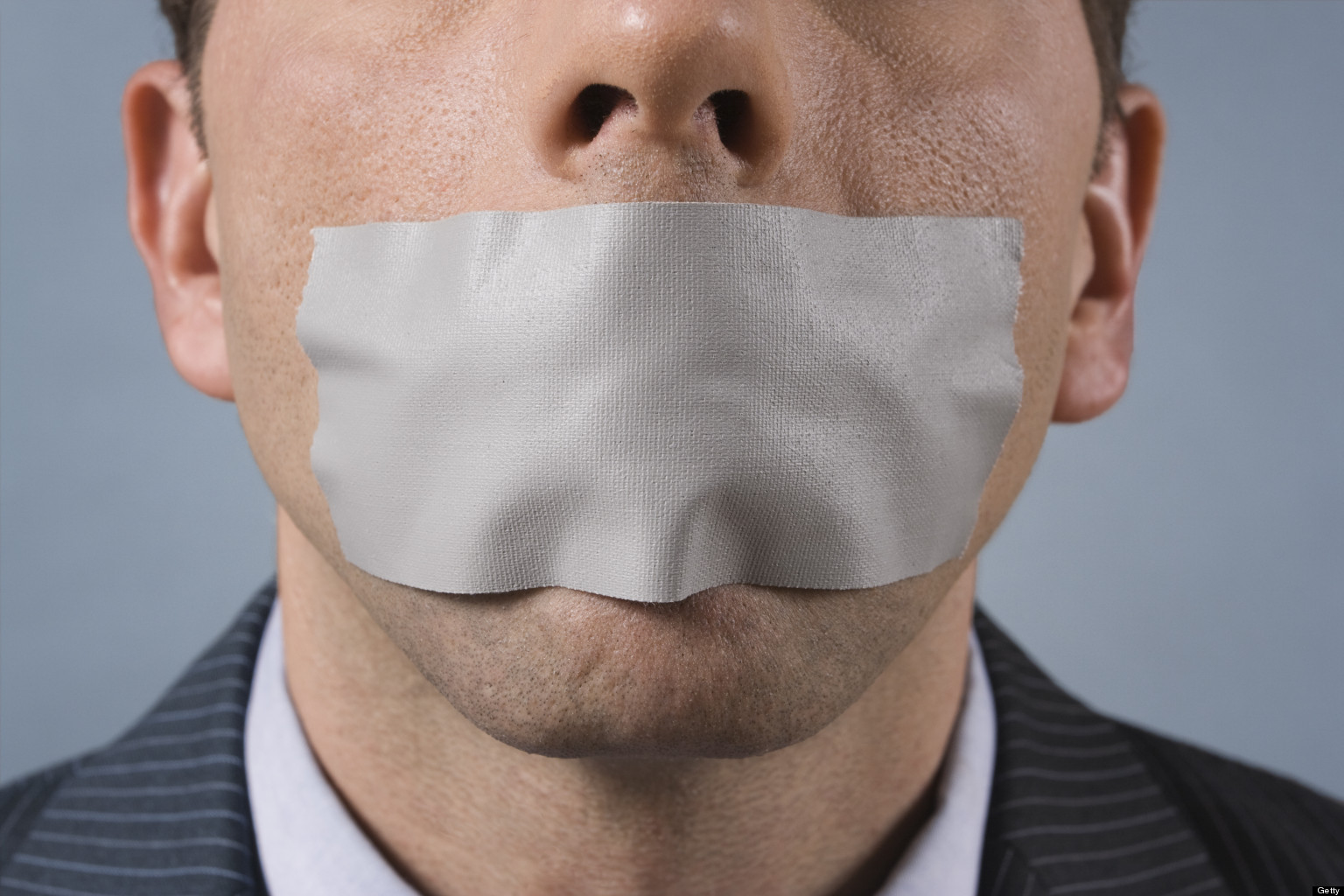 “Apple is off the scale in terms of secrecy,” says Richard Zemel, a professor in the computer science department at the University of Toronto. “They’re completely out of the loop.”

The article cites the Apple Maps app as an example of how it can all go wrong when AI teams inside the Cupertino company are cut off from the work that outsiders, or even others inside the company – are doing in the field.  The report claims the shroud of secrecy makes it all but impossible for Apple to recruit the best and brightest to work for them.

“The really strong people don’t want to go into a closed environment where it’s all secret,” says Yoshua Bengio, an AI pioneer and professor of computer science at the University of Montreal. “The differentiating factors are, ‘Who are you going to be working with?’ ‘Am I going to stay a part of the scientific community?’ ‘How much freedom will I have?’ ”

If Apple researchers do attend conferences, the don’t present papers or even mention who they work for, unless asked. New AI hires in Apple aren’t even allowed to update their new position on social networks.

Ultimately, any company that wants to make its software smarter will have to accept competitors learning some of its tricks, says Matt Zeiler, chief executive officer of AI startup Clarifai. Most researchers in the field, he says, “really want to talk about what they’re working on.”