Did you know the Apple TV was capable of displaying 3D games on 3D-capable television sets? Pangea Software did, and they’ve announced the release of five games for the fourth-generation Apple TV, and all five support 3D gameplay. 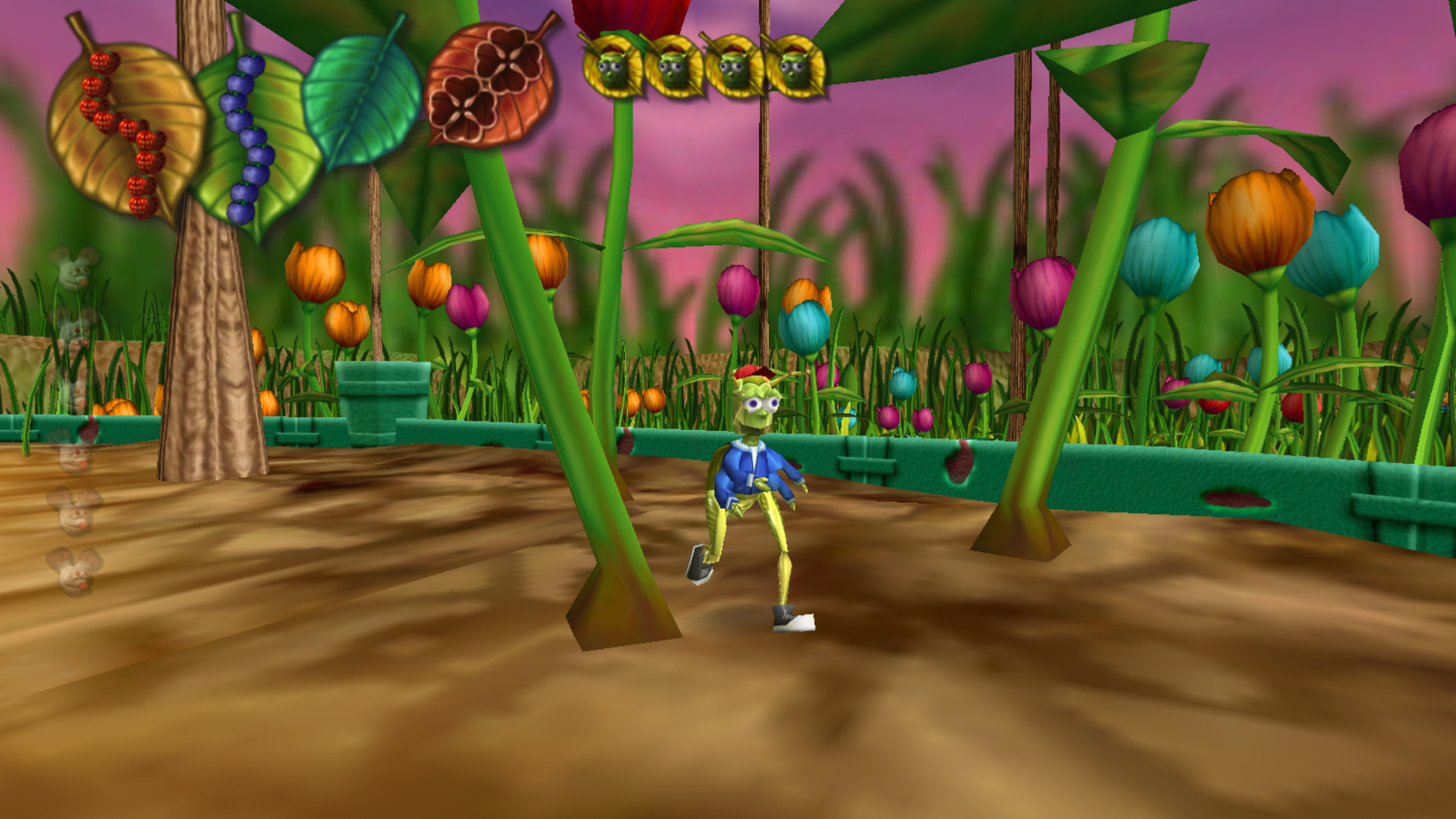 Pangea Software announces the release of five games for the Apple TV and tvOS: Air Wings, Bugdom 2, Otto Matic, Nanosaur 2, and Nucleus. All of the games have the capability of playing in 3D on any HDTV which is 3DTV capable. Additionally, all of the games are Game Controller compatible, so they can be played with either the Siri Remote or with any tvOS compatible Gamepad. Pangea promises to bring more of their iOS game lineup to tvOS in the near future.

The five games are:

Air Wings: A multiplayer flight game where you pilot various toy and paper airplanes and engage in dogfighting combat with online opponents.

Bugdom 2: An action-adventure game where you play a grasshopper who explores his amazing world.

Nanosaur 2: Pilot a time traveling pterodactyl from the future, and battle other dinosaurs, or battle online opponents in the three different multiplayer modes.

Nucleus: A modern take on the classic Asteroids-style game.

Otto Matic: An action-adventure game where you play a robot who?s mission is to save the humans from being abducted by the evil Brain Aliens.

Pangea says they’re working to bring more of their iOS game lineup to tvOS in the near future. Cro-Mag Rally and Air Wings Intergalactic are coming soon, and they also will be working on new, tvOS-specific games as well.

Users who own the iOS version of Pangea games will get the tvOS version for free, and vice-versa. Even the in-app purchases will automatically transfer between the two platforms, and the saved game progress will also sync among the devices, so players who complete a level on their iPad can continue playing from there on their Apple TV.

All of Pangea’s game lineup can be viewed here.