It’s been just short of five years ago that the patent dispute between Apple and its frenemy Samsung began, and now the companies have finally agreed to a $548 million settlement to be paid by Samsung. 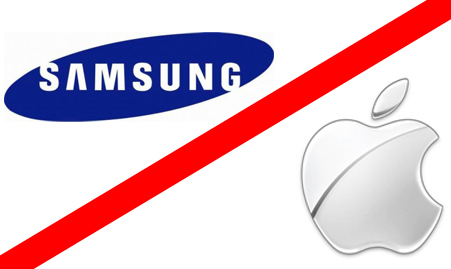 … as ordered by the San Jose federal court hosting the trial (via FOSS Patents). Samsung is said to now be waiting for Apple’s official invoice of the settlement, and if it arrives by the end of day on December 4, it has promised to send the $548 million in full to Apple by December 14.

But of course – with lawyers being lawyers – Samsung does retain the right to continue appealing to the court system, and to “reclaim or obtain reimbursement of any judgment amounts paid” by the company. So, it’s possible that we could see some, or all, of what Samsung will pay to Apple return back to the Korean electronics firm at some future date.

Apple of course noted in the filing on Thursday that it “disputes Samsung’s asserted rights to reimbursement.” The actions by both sides virtually guarantee that lawyers for both parties will have a green Christmas.