Electronic Arts has released an update to their popular Real Racing 3 game for iOS, bringing the NASCAR Daytona 500 experience to iOS devices, as well as finally bringing the game to the fourth-generation Apple TV, including Party Play mode, diverse control options and cross-device Cloud Saves. 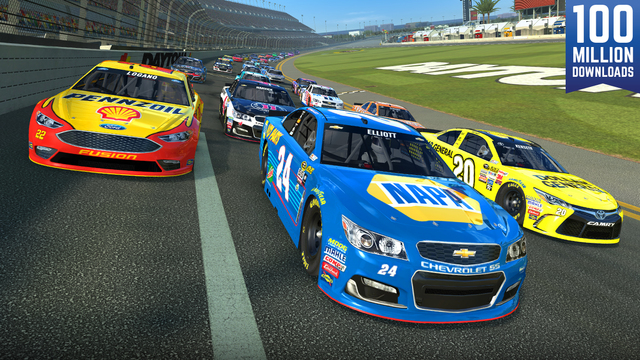 Are you ready for the biggest NASCAR race of the year? Real Racing 3 brings the action, thrills and excitement of DAYTONA 500! Get behind the wheel of NASCAR Sprint Cup cars and be the first to cross the finish line on a brand new track, Daytona International Speedway. 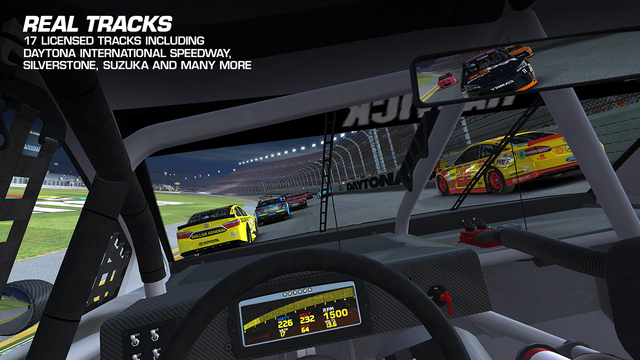 Also included in the update are the following new cars, tracks, special events, and bonus series:

The update also fixes the following:

Real Racing 3 is available FREE in the App Store. [GET IT HERE]