Apple on Monday released the second betas of iOS 9.3.3 and OS X 10.11.6 El Capitan to developers for testing purposes. The new releases come two week after the first betas of both operating systems.

iOS 9.3.3 appears to bring only under the hood performance and bug fixes to iOS devices. We’ll let you know if we discover anything else. 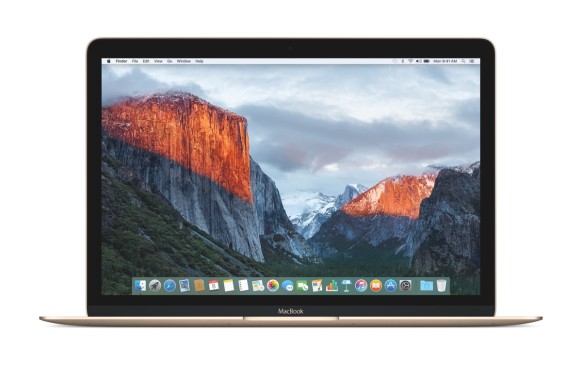 Also on Monday, Apple released Beta 2 of OS X 10.11.6 El Capitan to developers for testing purposes. The beta – Build 15G12a – is available for download through the Apple Developer Center or via the “Update” tab in the Mac App Store.

As with the iOS 9.3.3 beta, this update appears to be an under-the-hood performance and bug fixes type of update.

If we hear of any new features in either of today’s new betas, we’ll update you right here, so stay tuned.