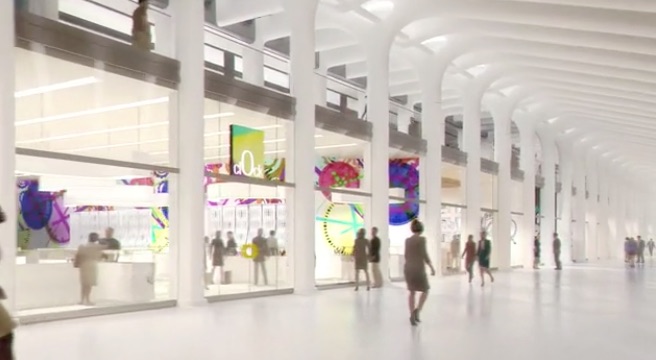 The new store will sit beneath the “Oculus,” which is a domed structure located a block away from the main part of the World Trade Center. The new location will increase Apple’s presence in the downtown Manhattan area, which is experiencing a renaissance of sorts, due to the investments in the World Trade Center Tower and the surrounding financial district.

A World Trade Center Apple Store has long been rumored, but this marks the first official confirmation of the Cupertino firm’s plans for the area. Apple already has a number of locations in the area, with six stores on the island of Manhattan alone, with even more locations in the other boroughs and surrounding areas.