If you’ve been holding your breath, waiting for Apple’s AirPods wireless earbuds to hit the shelves, you might want to exhale a bit and relax. Apple says that although they had originally announced the new headphones would hit the streets in “late October,” they are not ready, and need “a little more time.” 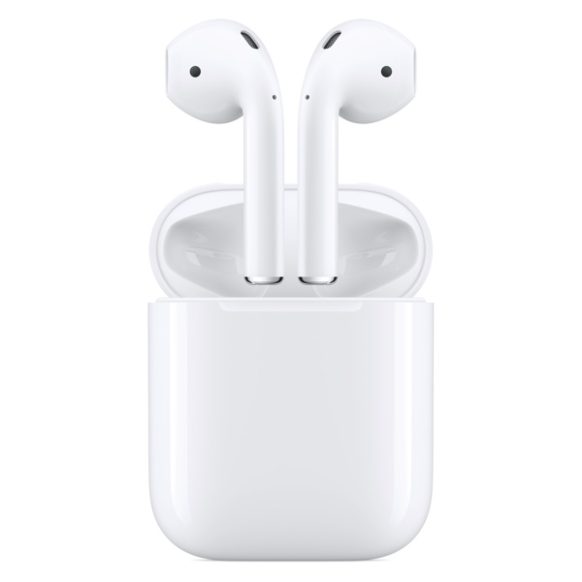 “The early response to AirPods has been incredible. We don’t believe in shipping a product before it’s ready, and we need a little more time before AirPods are ready for our customers,” an Apple spokesperson told TechCrunch on Wednesday. Apple didn’t specify the reason for the delay. Nor did they offer a new timeline for their release.

Apple’s AirPods are a premium wireless headphone solution, which are Bluetooth connected, and powered by Apple’s own in-house W1 chip. The earbuds are completely wireless, with no cords connecting them to the device, or to each other.

Pre-production samples of the earbuds have been in the hands of reviewers since September, and have gotten generally good reviews. We’ll keep you posted if we hear anything about a new release date.