A report on Thursday indicates fitness wearables maker Jawbone could have been acquired by main rival Fitbit, but a lowball offer ended talks almost as soon as they had begun. 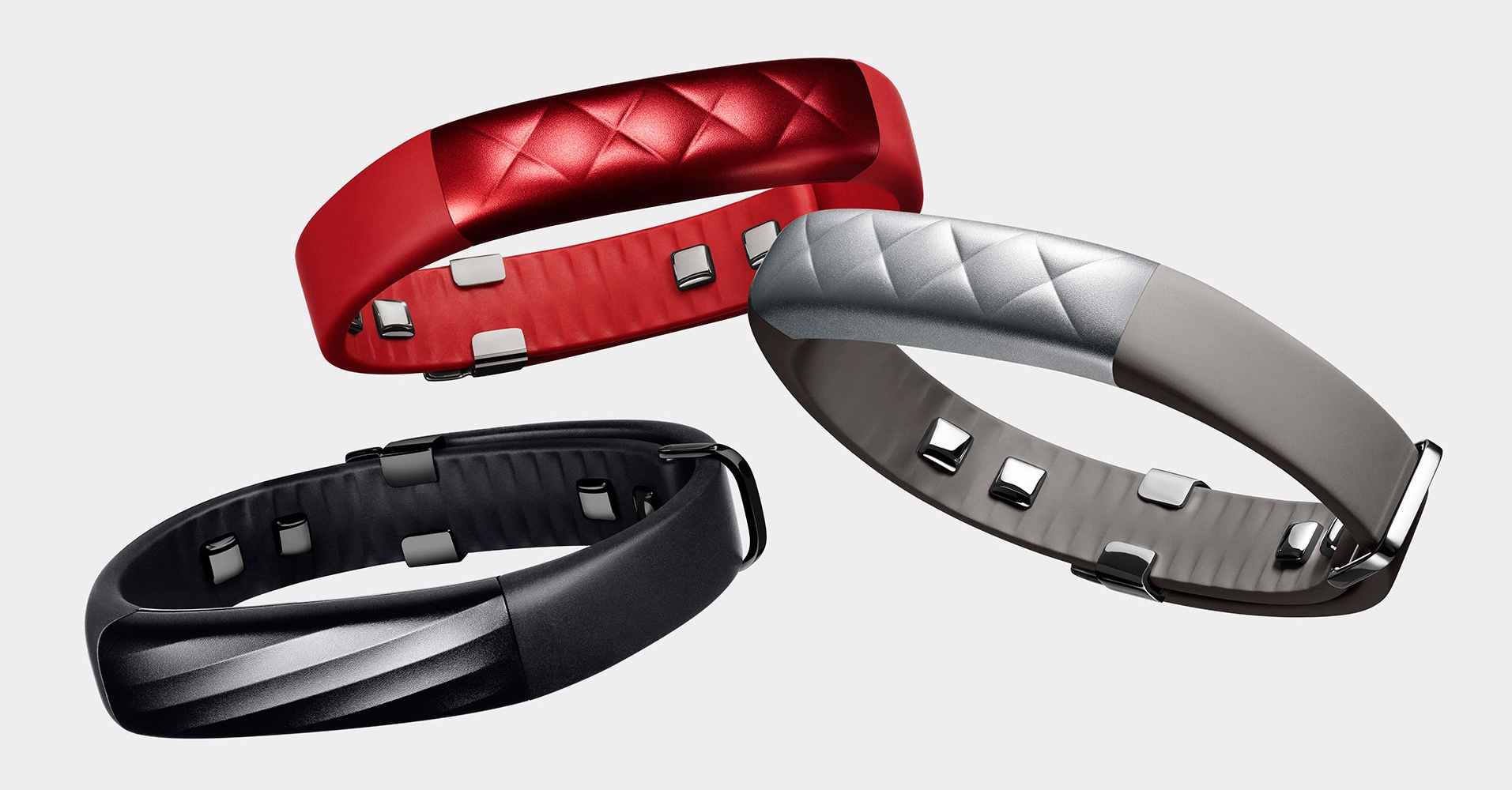 In December, Fitbit approached Jawbone with an interest in acquiring the struggling manufacturer’s assets, including its intellectual property, according to sources of the Financial Times. If agreed, the sale would have also meant any outstanding litigation between the two companies would be settled.

The talks ended quickly, as Fitbit attempted to lowball an offer. Jawbone was valued at an estimated $1.5 billion at the start of 2016. Although the troubled wearables maker had gone through a tough year, it walked away from the table, when Fitbit allegedly made an offer for only a “tiny fraction” of that amount.

The ongoing legal battles between the two companies have contributed to Jawbone’s financial issues. The lawsuits have involved claims of patent infringement and the alleged theft by Fitbit of Jawbone company secrets while poaching employees. (That accusation was cleared by an International Trade Commission Judge.)

Jawbone has attempted to find other parties invested in purchasing the firm, but so far has come up empty handed. “People close to the company” claim Jawbone is close to getting funding from a new investor in order to “remain viable as an independent entity.”

If Jawbone had agreed to terms with Fitbit, it would have become only the latest acquisition by the wearables firm, who has been on a bit of a buying spree lately. Fitbit acquired crowdfunded wearable device maker Pebble in December, and last week it gobbled up European luxury smartwatch maker startup Vector Watch.