A new report from Japanese website Mac Otakara indicates Apple will hold a March media event. The event will debut a new iPad Pro lineup, a 128GB iPhone SE, and a red color option for the iPhone 7 and iPhone 7 Plus. 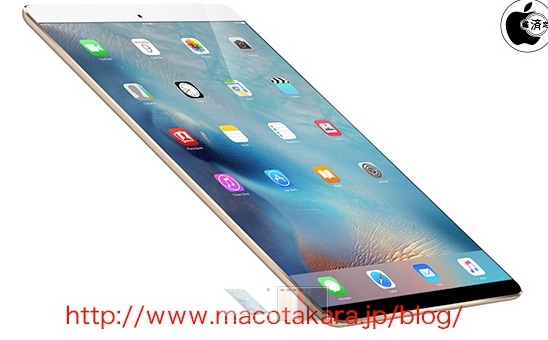 The report claims Apple will unveil an all new iPad Pro lineup, which will include 7.9-inch, 9.7-inch, 10.5-inch, and 12.9-inch models. Mac Otakara says its sources claim the Cupertino firm will replace the iPad mini 4 with a new 7.9-inch Pro model. The 9.7-inch and 12.9-inch models will replace the current iPad Pro models of the same size, while the 10.5-inch Pro will be an all-new model featuring an edge-to-edge display sans Home button.

The 7.9-inch model is said to feature a Smart Connector, True Tone display, four speakers, and a 12-megapixel backside shooter with True Tone flash. All three new iPad Pro models are also said to be equipped with quad microphones and will retain the 3.5mm headphone jacks. 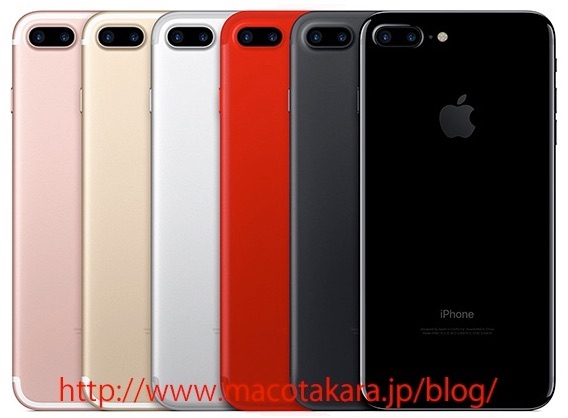 New Apple Watch bands are also reportedly on the agenda for the March media event. The report also claims the new 10.5-inch iPad Pro model will not hit shelves until May.