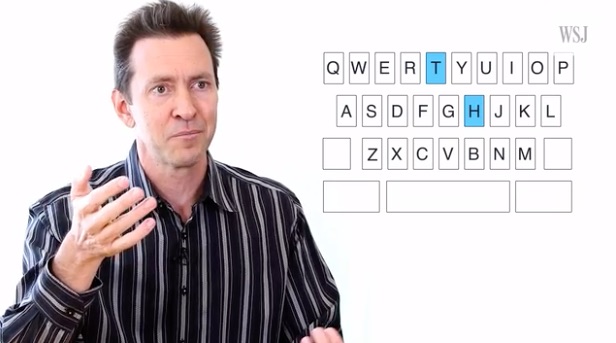 Tony Fadell discussed when he saw the first demo of the iPhone’s touchscreen. Until that point, the development team was looking at was to make the iPod’s click wheel interface work for the new device.

“Steve goes, “Come over here I need to show you something.” So he walked me into the room…and it was basically like a ping pong table sized demo with a projector that was projecting a Mac interface on it. And you could use your whole hand and you could touch different things on it, like it was a big big Mac.

It was literally a ping pong sized multi-touch display. And he goes, “I think this is gonna solve our problem.”

Greg Christie talks about the first time Jobs saw the new user interface for the iPhone:

The first time he saw it, He was completely silent. He didn’t say a thing and he didn’t gesture. He didn’t ask a question. He sat back and said, ‘Show me it again.’ So we go through the whole thing again and Steve is pretty much blown away by the demonization. So our reward for doing well on that demonstration to was to kill ourselves over the next two and a half years.

A troublesome portion of the device’s development was the virtual keyboard. Original versions of the on-screen keyboard simply frustrated users so much they would simply “give up” when attempting a simple task such as creating an e-mail.

The ten-minute WSJ video, entitled “How The iPhone Was Born: Inside Stories of Missteps and Triumphs,” is worth a full view, and can be seen above in its entirety.