Apple will hold its iPhone event later today, where the Cupertino firm will unveil its new “iPhone X” flagship handset. As is traditional for events like this, the Apple online store has gone down, reopening following the event. 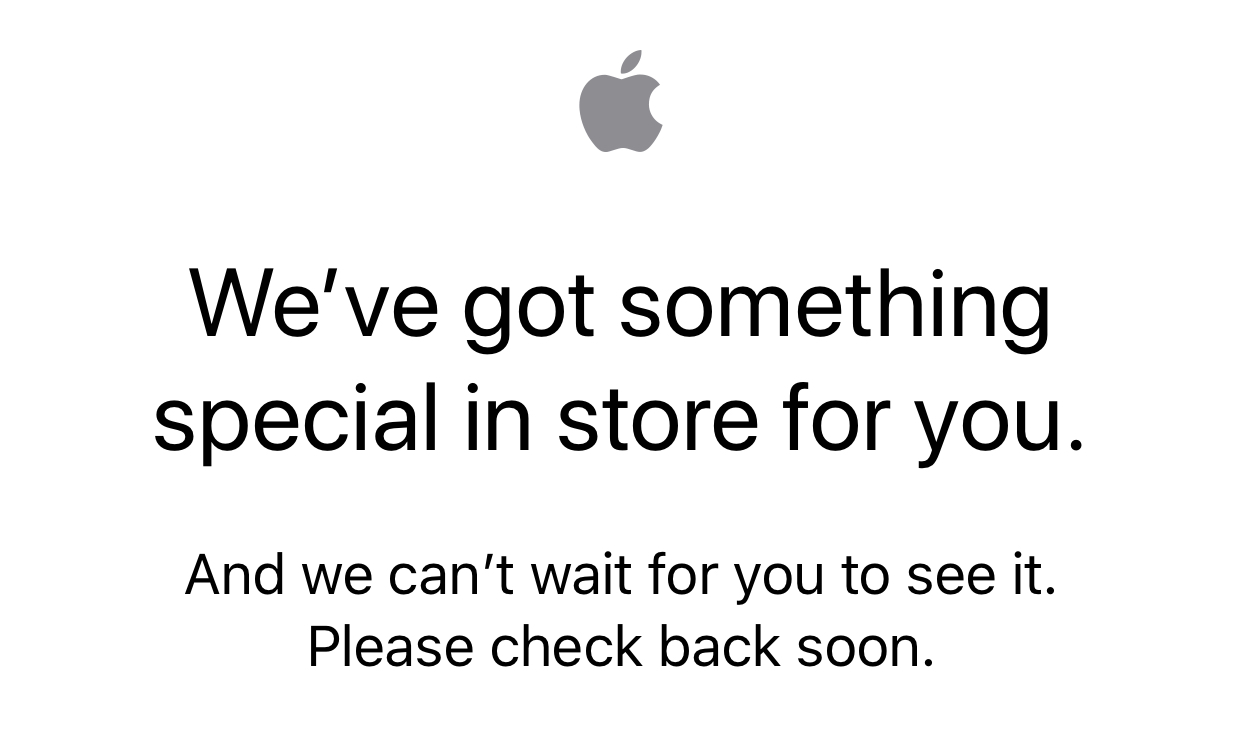 The event is expected to feature the unveiling of a new “iPhone X” handset, boasting an OLED display, facial recognition, wireless charging, and a more powerful, 6-core A-series processor.

MacTrast will provide a wrap-up of the events and its announcements following the end of the event. Stay tuned.