Apple on Friday announced it is delaying the release of its HomePod Siri-powered smart speaker until early 2018. The device was originally scheduled for a December 2017 launch. 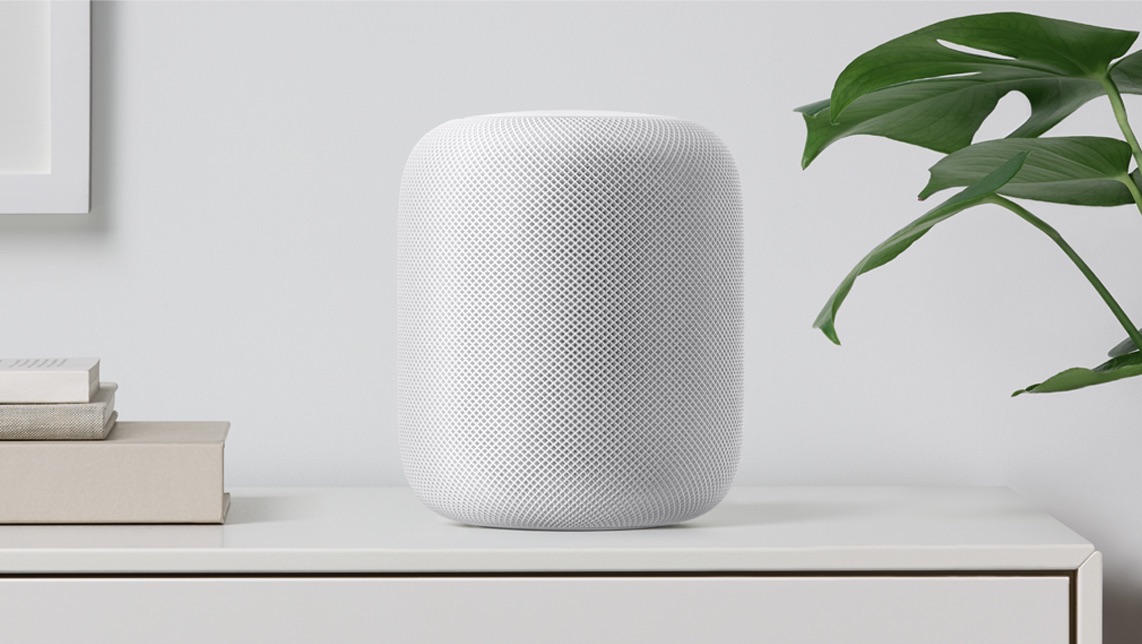 In a statement to TechCrunch, Apple said it needs “a little more time” to get the HomePod completely ready.

“We can’t wait for people to experience HomePod, Apple’s breakthrough wireless speaker for the home, but we need a little more time before it’s ready for our customers. We’ll start shipping in the US, UK and Australia in early 2018.”

Apple debuted the HomePod at its Worldwide Developers Conference back in June. At the time, the $349 smart speaker was announced for a December 2017 release. It is expected to be first released in the United States, United Kingdom, and Australia.

The speaker will act as a “Hey Siri” assistant, and a HomeKit home automation hub. In addition to those features, the new speaker will include spatial awareness, and an array of seven tweeters and a high-excursion woofer. The whole shebang will be powered by Apple’s custom A8 chip.

For more information about Apple’s upcoming smart speaker and its abilities, as well as pricing, be sure to visit our HomePod information page, here on the MacTrast website.