Feral Interactive has announced the release of their popular GRID Autosport racing game on the iOS platform. The game, originally developed for Windows PC and consoles, arrives complete, with no in-app purchases. 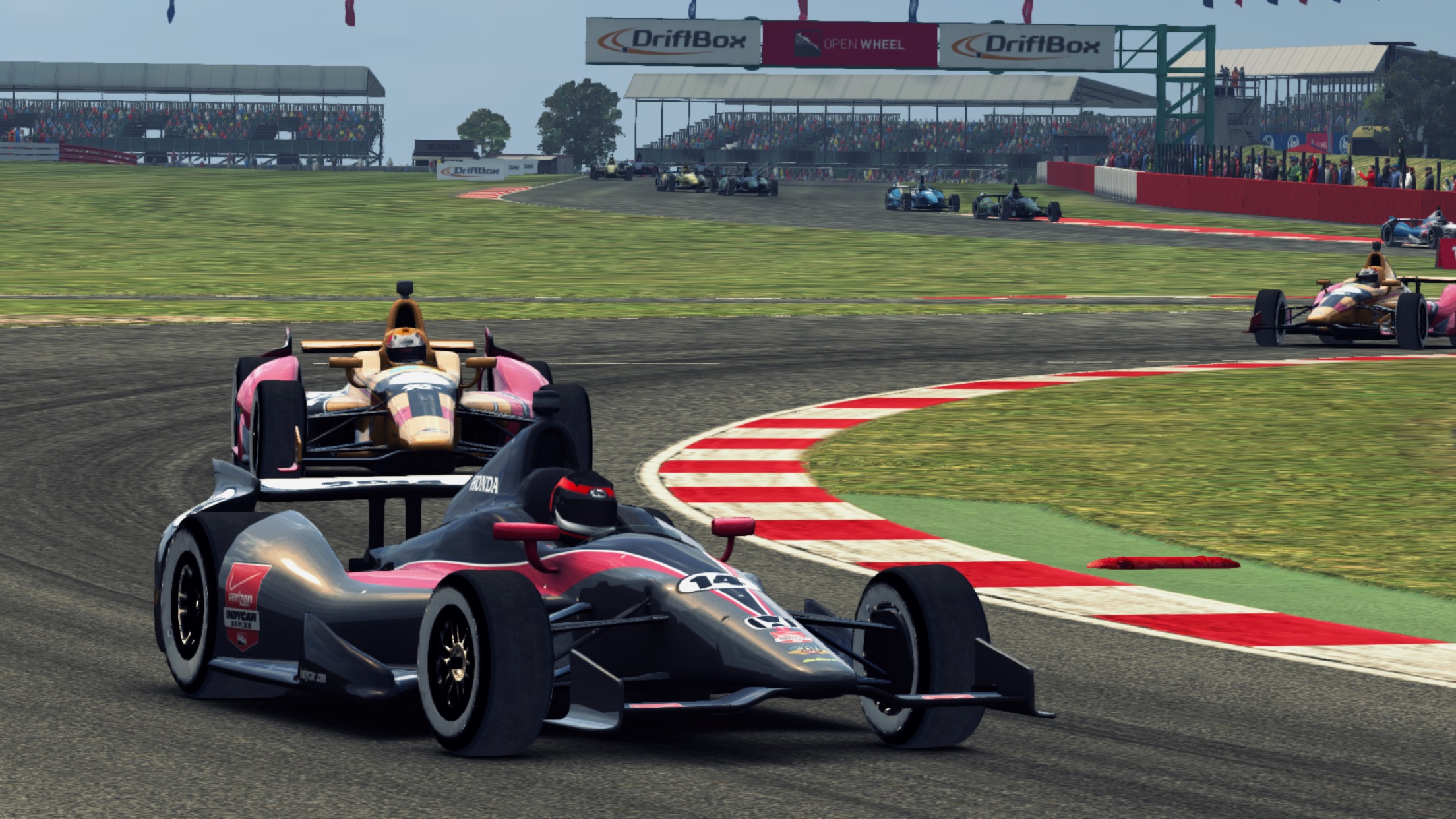 GRID Autosport thrusts players into a high-speed career as a pro-racer, challenging them to compete in the world’s most exciting cars on motorsport’s most challenging circuits across five different racing styles. Players will take on aggressive pack racing in Touring Cars, test their stamina and concentration in day-night Endurance events, demonstrate their car control in Drift competitions, perfect their finesse and precision in Open-Wheel races, and hone their reaction times on the tight circuits of Street Races.

Engineered with intuitive tilt and touch inputs, GRID Autosport delivers an irresistible mix of simulation and arcade handling. Its best-in-class controls allow players to use their screen as a steering wheel, and use the touch-screen interface to control their speed. GRID Autosport also offers full MFi gamepad support. 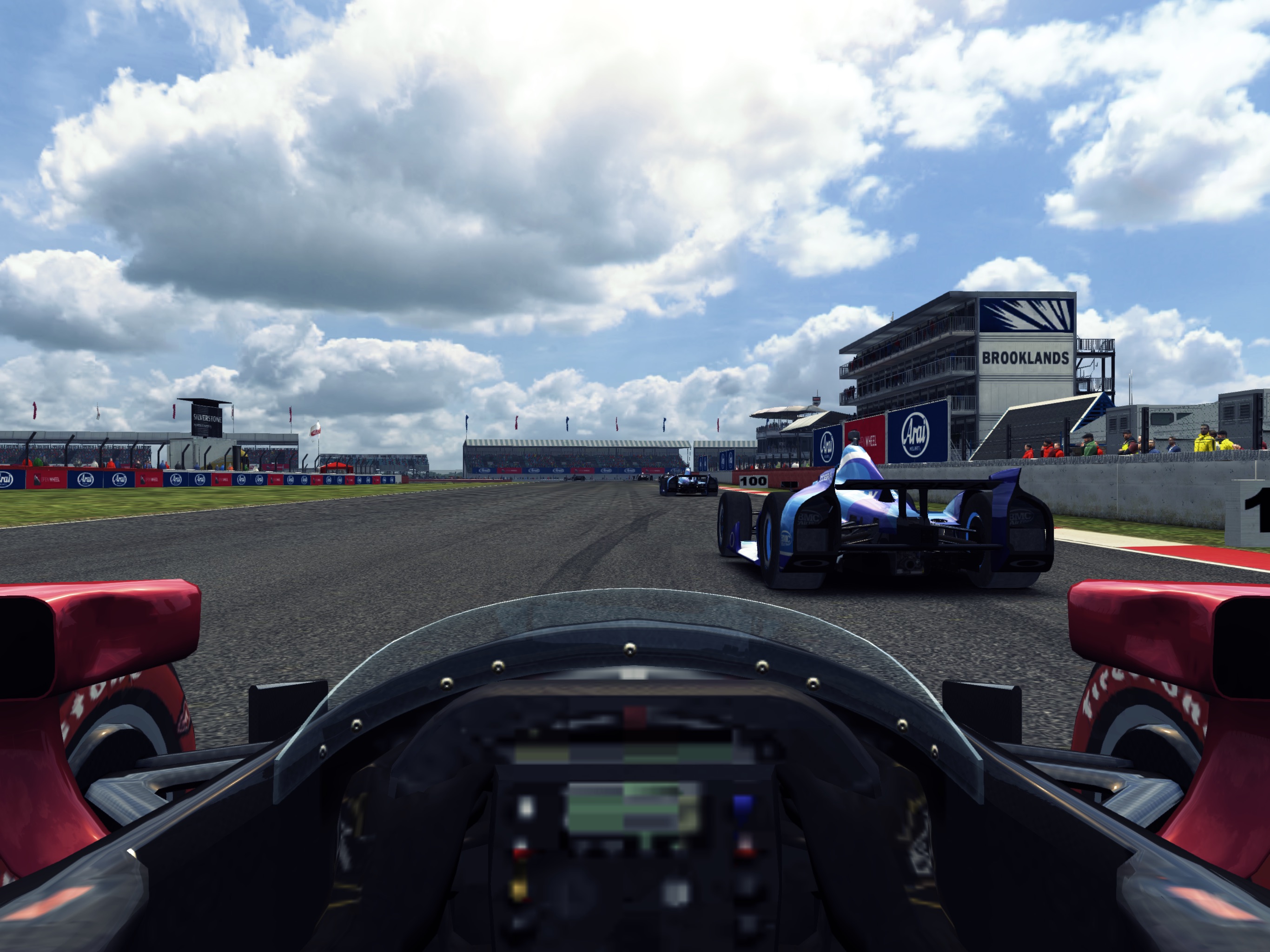 Make sure you have plenty of space available on your iPhone SE, iPhone 7 or newer, an iPad (2017) or any iPad Pro, running iOS 11 or later. 6GB of free space is required to install all content (which includes the base game with all of the free DLC packs. Feral recommends at least 8GB of free space to avoid installation issues.