Developers digging into Apple’s “BridgeOS 2.0” code and macOS believe the upcoming iMac Pro could feature an A10 Fusion chip with 512 MB of RAM. The chip could enable always-on “Hey Siri” functionality, even when the computer is turned off. 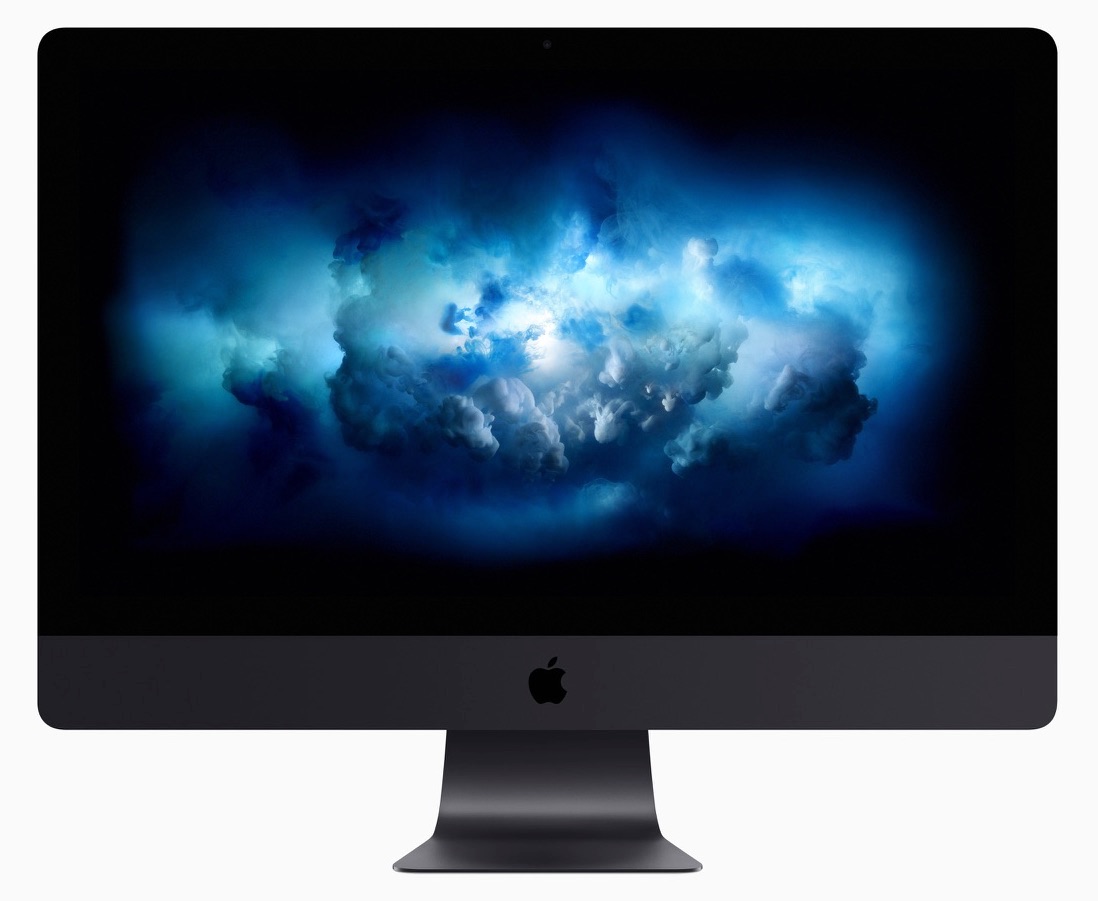 Developers Jonathan Levin, Steven Troughton-Smith, and Guilherme Rambo mused over the possibilities over the weekend.

Troughton-Smith says the A10 will manage the booting process and security for the computer, and that the chip might support always-on “Hey Siri.”

Looks like the iMac Pro's ARM coprocessor is arm64 ? Seems to handle the macOS boot & security process, as expected; iMac Pro lets Apple experiment with tighter control without the rest of the userbase freaking out. More info & download here: https://t.co/wmbNeVSEZX

If I had to guess, I would say that the A10 in the iMac Pro could be capable of always-on 'Hey Siri'. In theory. The ramdisk is plugged into audio, and the A10 supports it

Rambo agreed with Troughton-Smith, and shared both the setup process for “Hey Siri” and a boot chime for BridgeOS.

Confirmed: "Hey, Siri" is coming to the Mac pic.twitter.com/Dw9bRAzbxD

In addition, a blog post at Pike’s Universum has dug into the Mac firmware files and says their is data related to mobile connectivity in the upcoming iMac Pro that could be used for theft protection similar to the Find My iPhone service.

Even the cheapest iMac Pro costs $4999 and is thus far more expensive than any other iMac model that is now available, let alone the top of the line one with a price tag north of $15K, and it is so easy to walk away with a 27-inch computer, and that may be why Apple is going to introduce a new kind of “Find my iMac Pro” type of theft protection. One that phones home to report the exact GPS location. And there’s no way of switching it off…

The iMac Pro debuted at Apple’s Worldwide Developers Conference in June, and is scheduled for launch in December. The high-end Mac will start at $4,999.