If Apple’s iOS App Store is any indication, Amazon’s Alexa-powered devices – the Amazon Echo, Echo Dot, Echo Show, and Echo Spot – were under plenty of trees on Christmas morning. 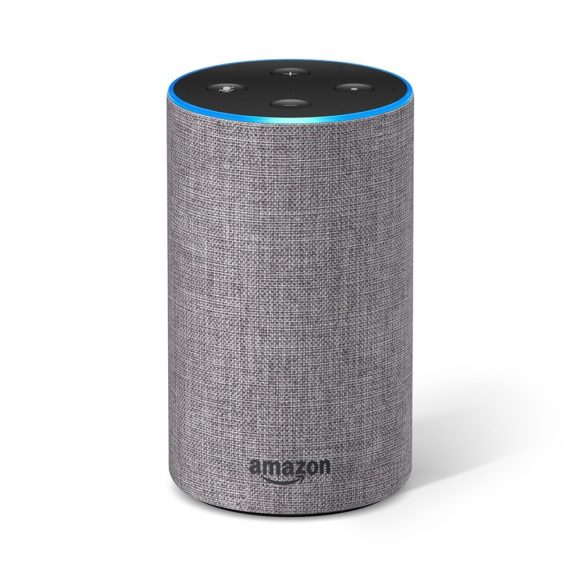 After presents were unwrapped across the world on Christmas morning, Amazon’s Alexa app [Direct Link] earned the #1 spot on the iOS App Store’s Top Free chart, suggesting Echo and other Alexa devices were very popular this holiday season (via TechCrunch).

Amazon announced yesterday that the Echo Dot was the #1 selling Amazon device during the 2017 holiday season, with millions of Echo Dots sold. It sounds as if it was a great holiday shopping season in general for Amazon devices.

“Since Day One we have obsessed over what we believe our customers care about – incredible deals and low prices, fast and free shipping, and a wide selection of top products – and we continue to provide all three, all the time. We’re excited that people continued to join Prime this holiday, to take advantage of more fast and free shipping options plus new convenient delivery like Amazon Key, as well as early access to Lightning Deals and unlimited streaming of TV shows and movies, including Prime Originals and more,” stated Jeff Wilke, CEO Worldwide Consumer. “Thank you to the millions of customers and hundreds of thousands of Amazon employees all around the world who made this holiday better than ever before. We look forward to another great year ahead.”