A new report claims Apple had big plans for their upcoming “iOS 12” release, likely to hit devices in the fall, but instead has decided to focus on bug fixes and performance improvements. 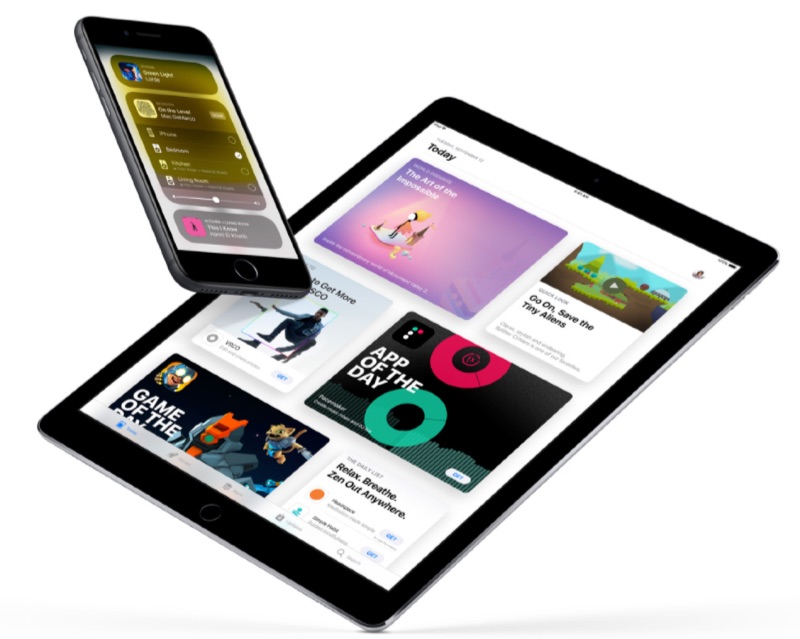 Employees were told of plans to delay the features at a meeting with software chief Craig Federighi earlier this month, according to Axios. It was said that improvements to core apps like Mail, enhancements to the Camera app, and additions for photo editing and sharing were also on the chopping block.

In addition, AppleInsider says its own sources told them that Apple recently held an “unusual” meeting with its development team, although details on the meeting were not provided.

The usual “tentpole” features are expected with iOS 12, with expected features to include new digital health features, and enhanced parental controls. However, the main focus of development will be on bug fixes and performance enhancements.

New versions of iOS are usually unveiled during June at Apple’s Worldwide Developers Conference. The new mobile OS then usually sees an early fall release to the public.