The YouTube TV app made it’s much-awaited debut on the Apple TV platform on Thursday. The Apple TV app came close on the heels of the app’s official launch on Roku players and TVs. 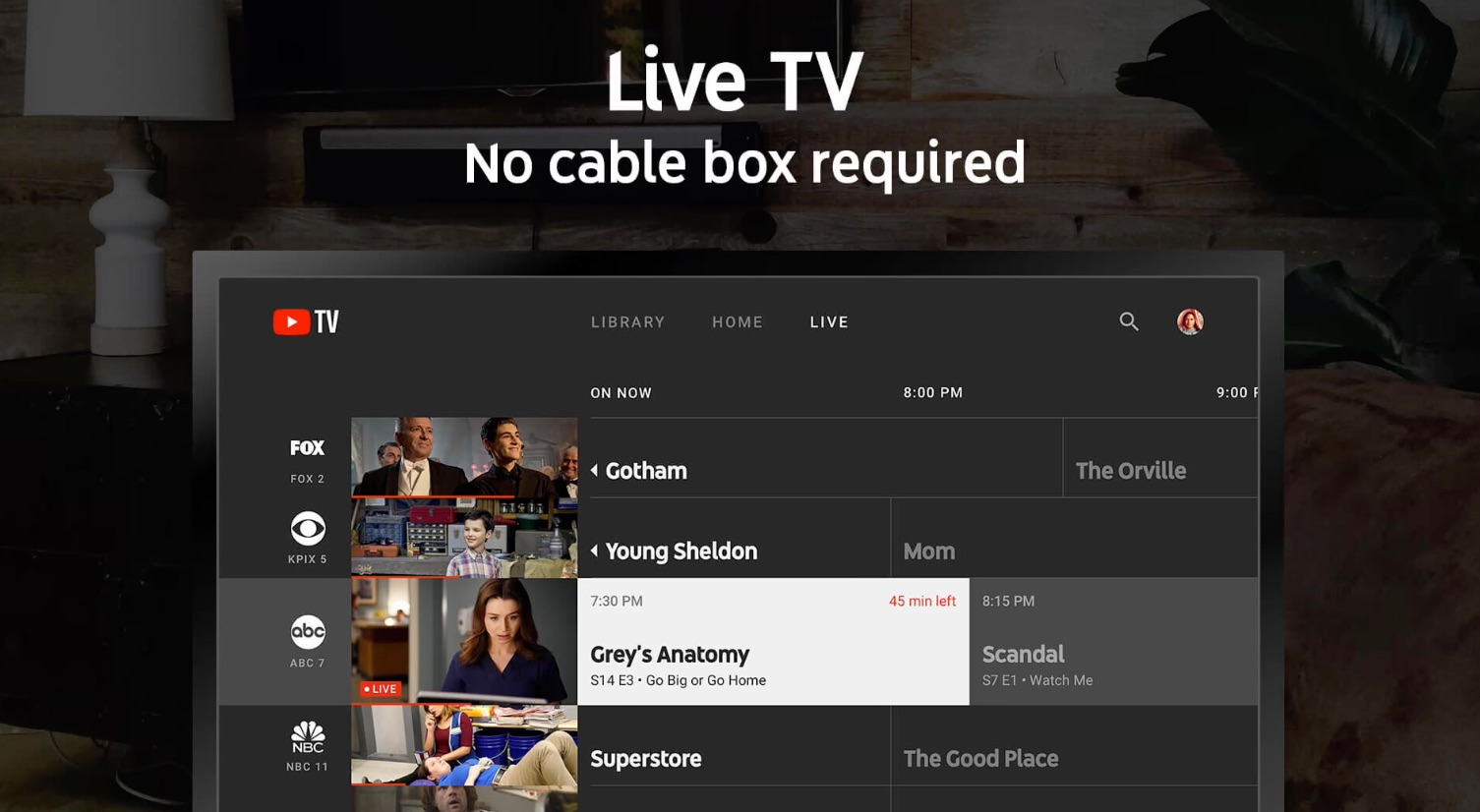 And there it is! We are happy to announce you can now use YouTube TV on @AppleTV. ?

The app requires iOS 9.1 or later and is compatible with iPhone, iPad, and iPod touch and Apple TV devices.

Features of the Apple TV app include:

YouTube TV service is currently available in over 80 metropolitan areas. The app for iOS and Apple TV devices, is free, and is available in the App Store. [GET IT HERE]