Apple on Thursday released watchOS 4.3 for the Apple Watch to the public, bringing bug fixes, performance improvements, and new features to the popular wearable device. 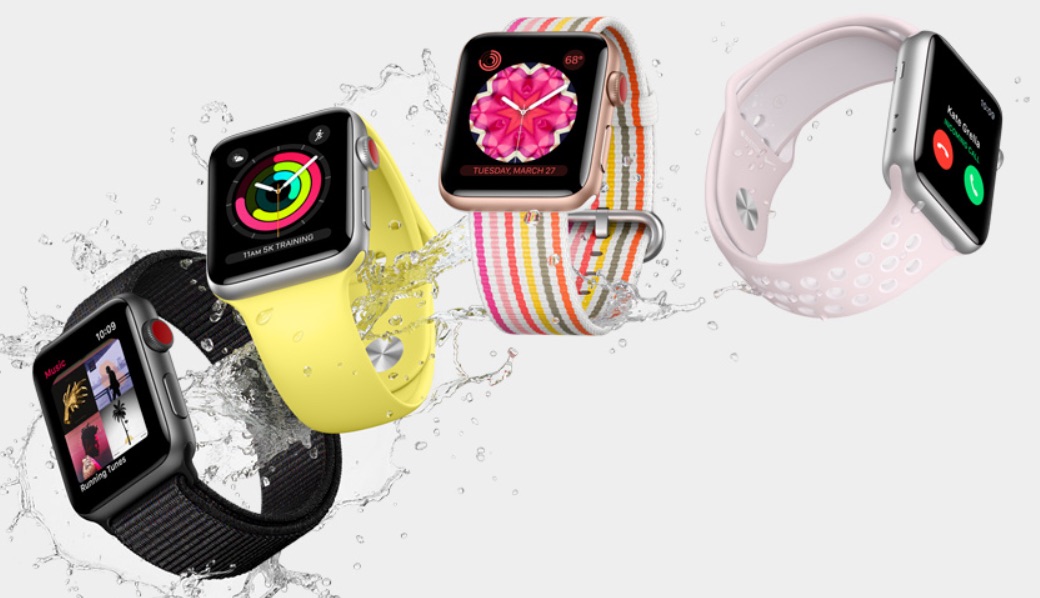 The watchOS 4.3 update brings the following:

Some features may not be available in all countries or all areas, for more information visit: https://www.apple.com/watchos/feature-availability/