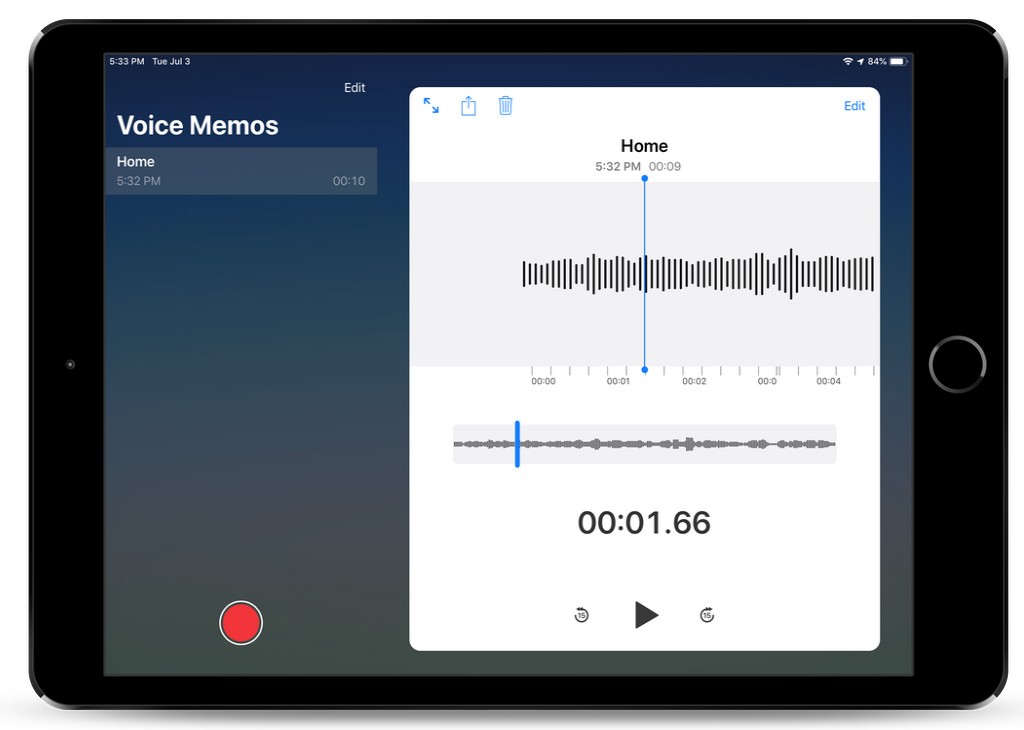 Location sharing details have been moved to a location in a user’s profile near the iCloud settings. 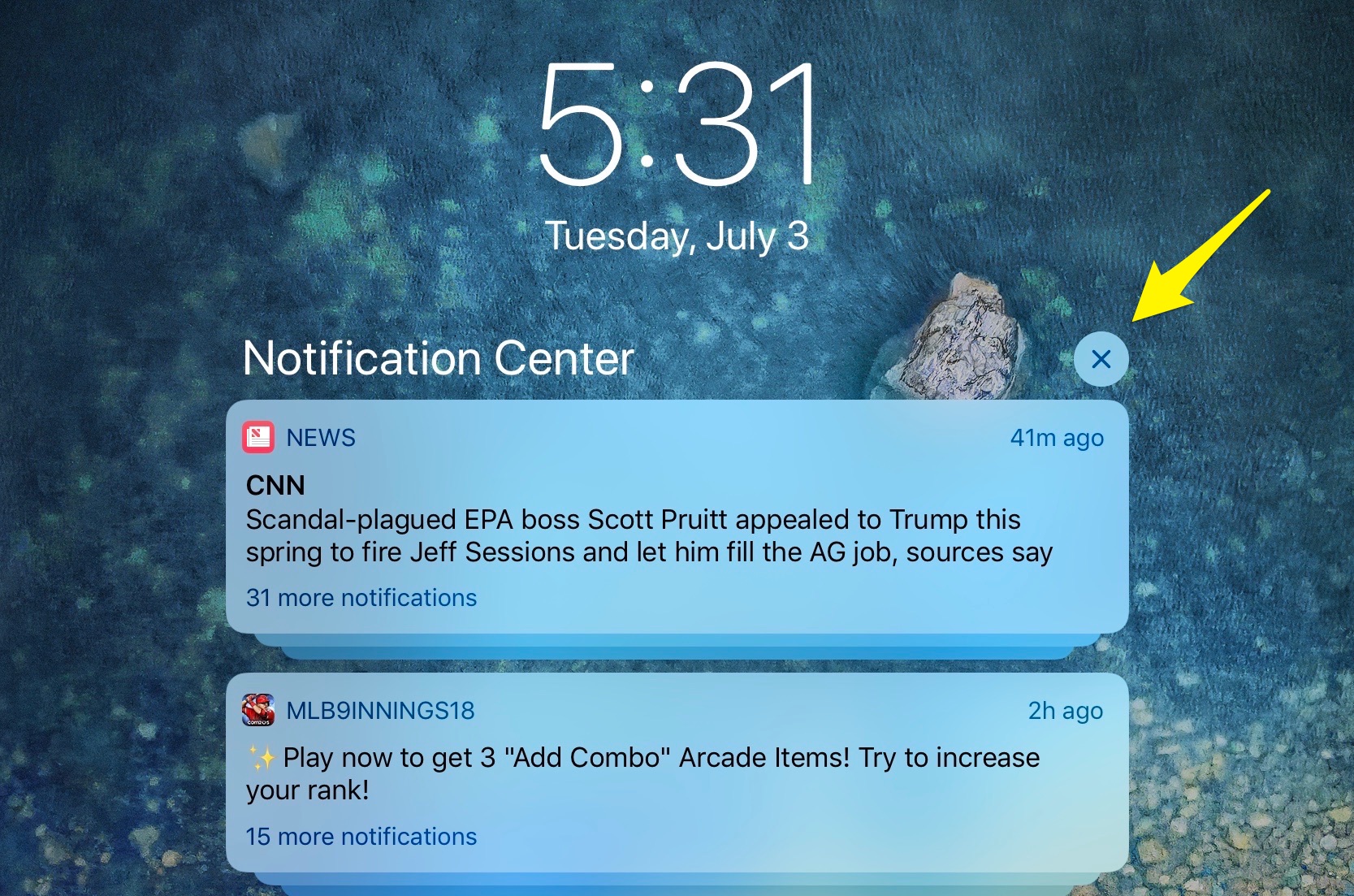 The list of Media Types in the albums section of the Photos app no longer lists categories if no photos of that type are on the device.

On devices with a Haptic Feedback-enabled Home button, the Home button will no longer buzz when the iPhone is unlocked. This was an issue on the iPhone 6s and iPhone 7 devices.

The new beta can be downloaded from Apple’s Developer Center or over-the-air after installing the proper certificate.