Popular iOS media player VLC for Mobile has been updated to version 3.1, adding long-requested Chromecast support, as well as improved support for 360 videos, which can be viewed by moving your iOS device around.

The new update also brings a number of bug fixes, as well as stability and performance improvements. 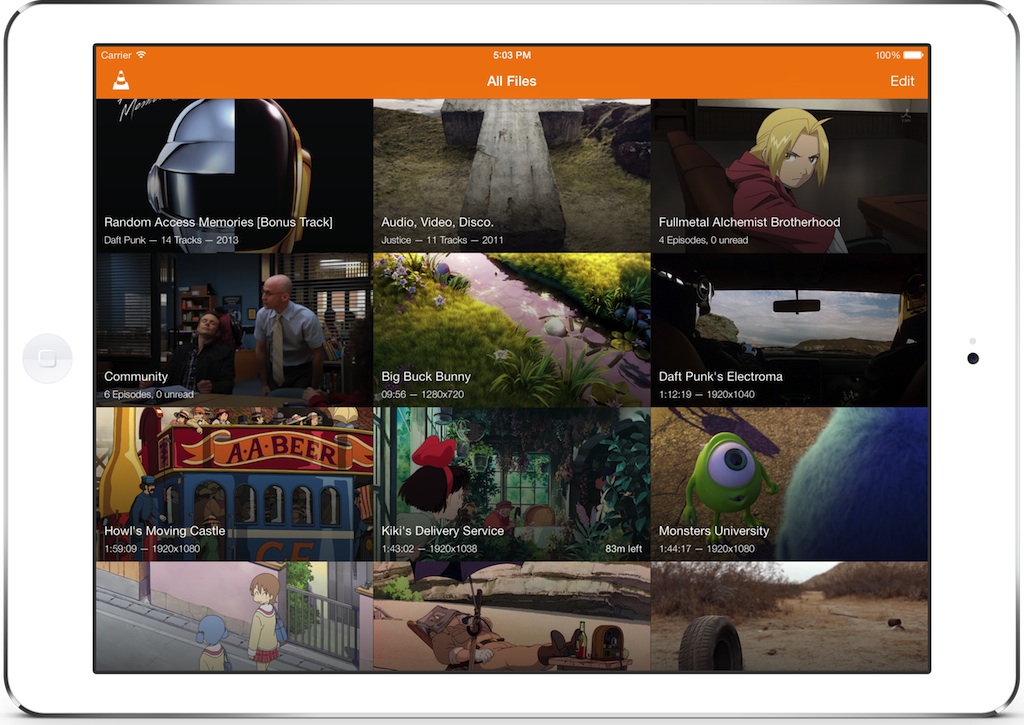 The update offers the following:

VLC for Mobile 3.1 for iOS is available for free, in the iOS App Store. [GET IT HERE]