One of the most important technological advances in modern times is, without a doubt, the smartphone. These devices have made daily tasks and communication much easier, with instant messaging apps and mobile versions of desktop programs being the most useful and popular. The smartphone has become an essential tool in the modern world. One of the most popular models in the smartphone industry is Apple's iPhone, a model that is continually being updated thanks to the efforts of engineers and programmers at Apple. The latest offering from Apple in the smartphone war is the iPhone 13. Apple claims this iteration will deliver even more features and capabilities than its predecessors. 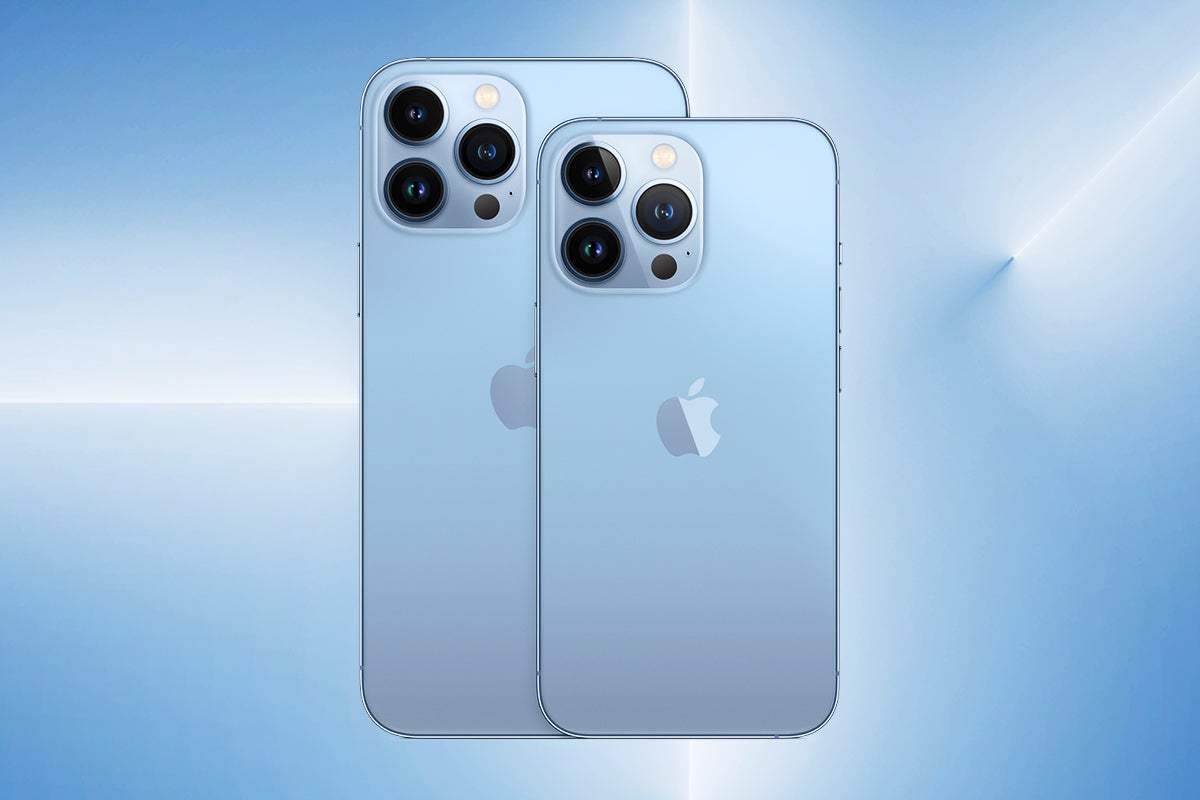 An upgraded A15 Bionic chip powers the digital mind of these iPhones. This chip brings a 6 Core-CPU with 2 performance cores and 4 efficiency cores, a 4 core-GPU, and a 16-core Neural Engine. All of which is geared towards increasing the processing capabilities of both models. The only difference between the regular and Pro models is the GPU with pro models having one more core in their GPU. 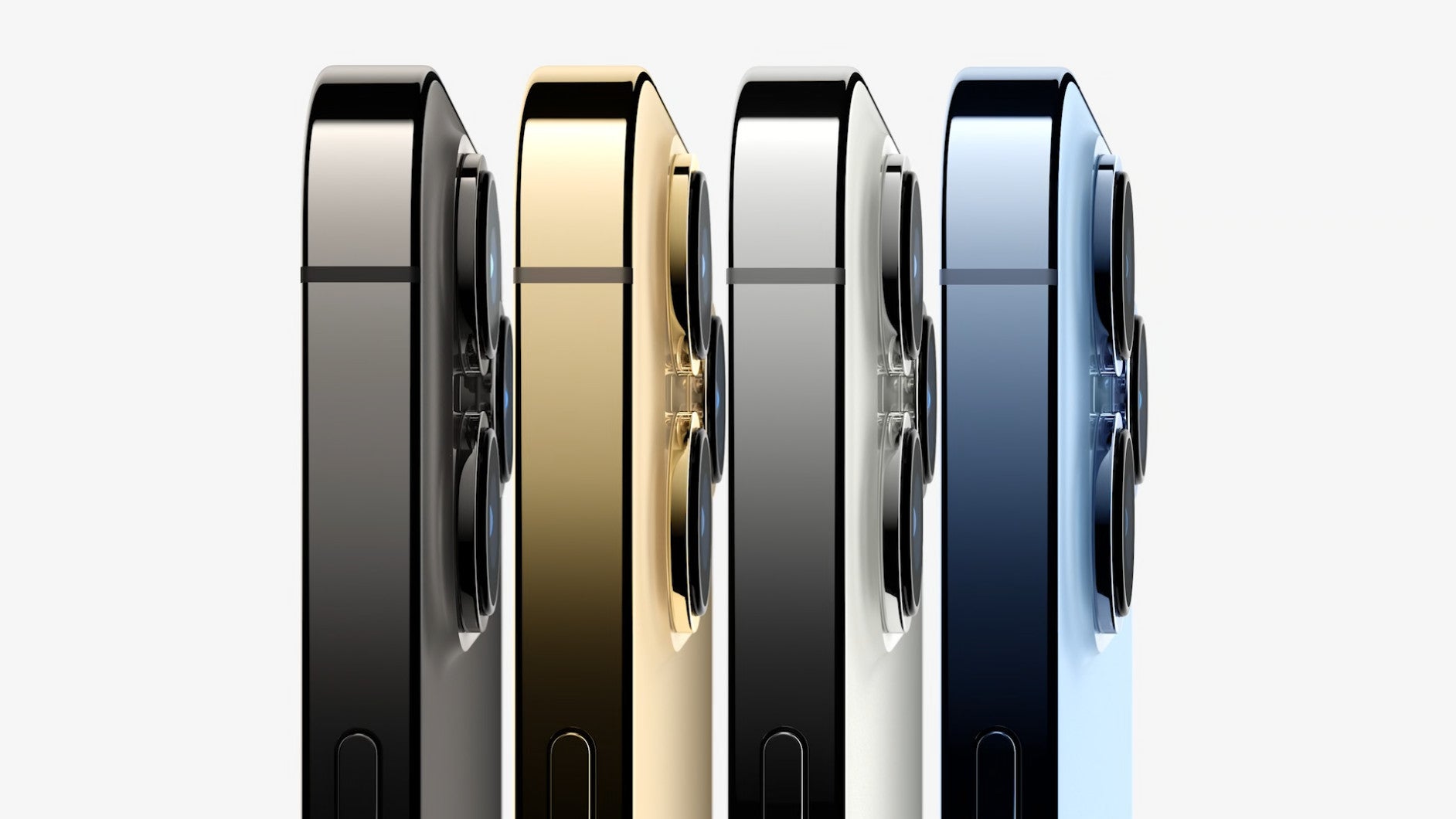 The newest connectivity protocol 5G is slowly being rolled out around the globe and Apple has included it in their plans for the future. 5G promises to give iPhones better high-resolution video streaming, FaceTime call interactions, and improved mobile compatibility gaming processing. Additionally, the iPhone 13 supports WiFi 6 and Bluetooth 5.0 and also includes a U1 Ultra Wideband Chip that increases spatial awareness. Finally, when 5G isn't available, all iPhone 13s support Gigabit LTE. This allows continuous connection no matter the place. The feature even helps save on battery when 5G is available but not necessary, the phone reverts to LTE. iPhone 13 models support dual eSIM and don't come with a physical SIM card, yet they have a nano-SIM slot.

Thanks to improved software handling of energy, larger batteries and an improved A15 chip, the battery life of Apple's iPhone 13 is better than ever. With a minimum improvement of 1.5 hours over the Mini 12 models and 2.5-hour improvement over the regular 12 models, these new smartphones promise to never let you down when you most need them.

Beginning at 128 GB and capping at 512 GB for the high-end models, you won't have to worry about running out of storage space anytime soon.

The camera’s upgrade is arguably the biggest improvement over the past models. All the iPhone models come with 12 megapixels Wide and Ultra Wide Cameras that let in 47% more light and Sensor-Shift Stabilization. Another feature of the iPhone 13 camera capabilities is Cinematic mode. This uses rack focus to seamlessly shift focus from one person to another, artfully blurring the background and creating movie quality depth effects. Cinematic mode shoots in Dolby HDR and the blur and depth effects can be adjusted with the phone's camera app. The smartphone can be unlocked via face recognition thanks to the Face ID facial recognition system, which operates from the front 12 megapixels camera, which also supports Cinematic mode. Finally, the iPhone 13 features record capabilities of 4K Ultra HD, running at up to 60fps. 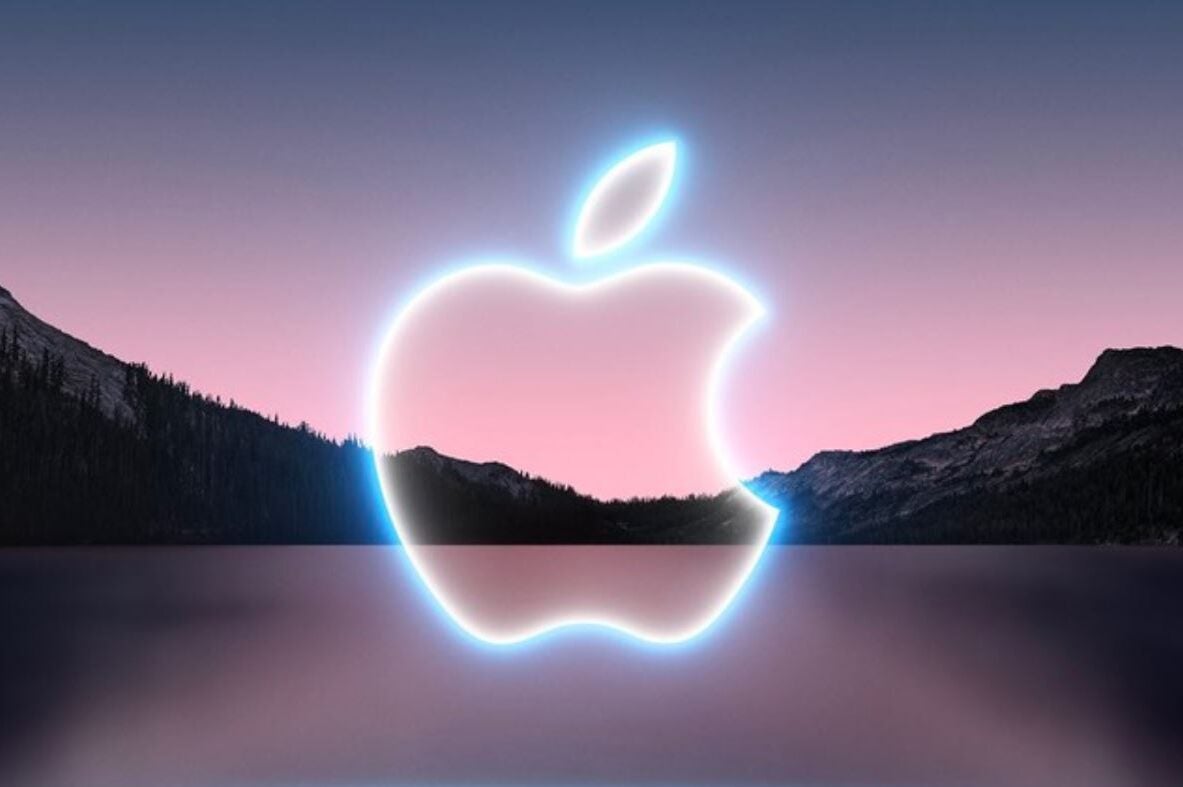 An improvement based around the camera and battery capabilities of previous models, Apple's iPhone 13 is a smartphone focused on the ongoing necessity and spread of social media interaction and mobile gaming. Making sure that their phone can create unforgettable memories, store them, have enough energy to back them up, and being able to process all the information needed for stable and high-quality mobile gaming interaction, the iPhone 13 is the perfect match for the new generation of users.