With a Private Internet Access VPN Subscription you can protect your online activities from prying eyes, unblock content, and keep your anonymity. 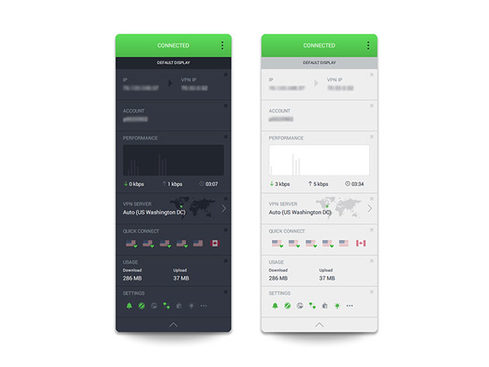 While there are some things you can afford to skimp on, your online privacy isn’t one of them. Now with a new and improved client, Private Internet Access offers an even more secure and intuitive way to mask your identity, unblock websites, and surf the Web at blazing speeds. Private Internet Access uses Powerful Blowfish CBC encryption to keep your data under lock and key, while unlimited bandwidth ensures your browsing speed stays lightning quick. And, with a proven no-logging policy, it’s no mystery why Private Internet Access has won awards from the likes of PCMag, Lifehacker, and Tom’s Guide.

“The initial release of the new client primarily focuses on an improved user experience and improved architecture. The client should look and feel modern to use, be more robust, and run more efficiently compared to the existing client.” – Private Internet Access
About the Developer