Target has announced the recall of the “HeyDay” 3-foot Lightning to USB-A Charging Cables, which were sold in Target department stores between June 2018 and January 2019.

The cables, of which approximately 90,000 were sold, can cause electric shock or fires due to the metal around the cord. The metal can become electrically charged if it contacts the USB wall charger plug prongs while charging, posing shock and fire hazards. 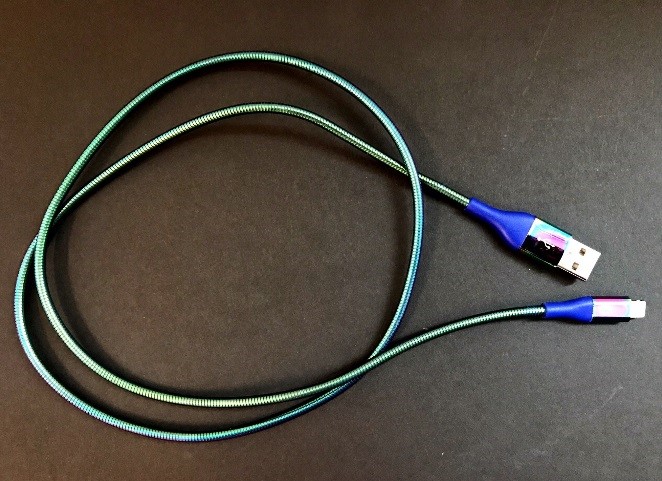 The description of the affected cable is as follows: