Apple’s Powerbeats Pro headphones will be available for pre-order in Ivory, Moss, and Navy colors beginning August 22 at 12:01 a.m. Pacific Time from the online Apple Store.

Apple plans to ship the sports-focused headphone in the new colors on August 30, which is the same day the new colors will be available in retail stores.

Apple began selling the Powerbeats Pro back in May, after unveiling them in April. However, only the black option was available at launch. At that time, Apple said the other colors would be available at a later date. 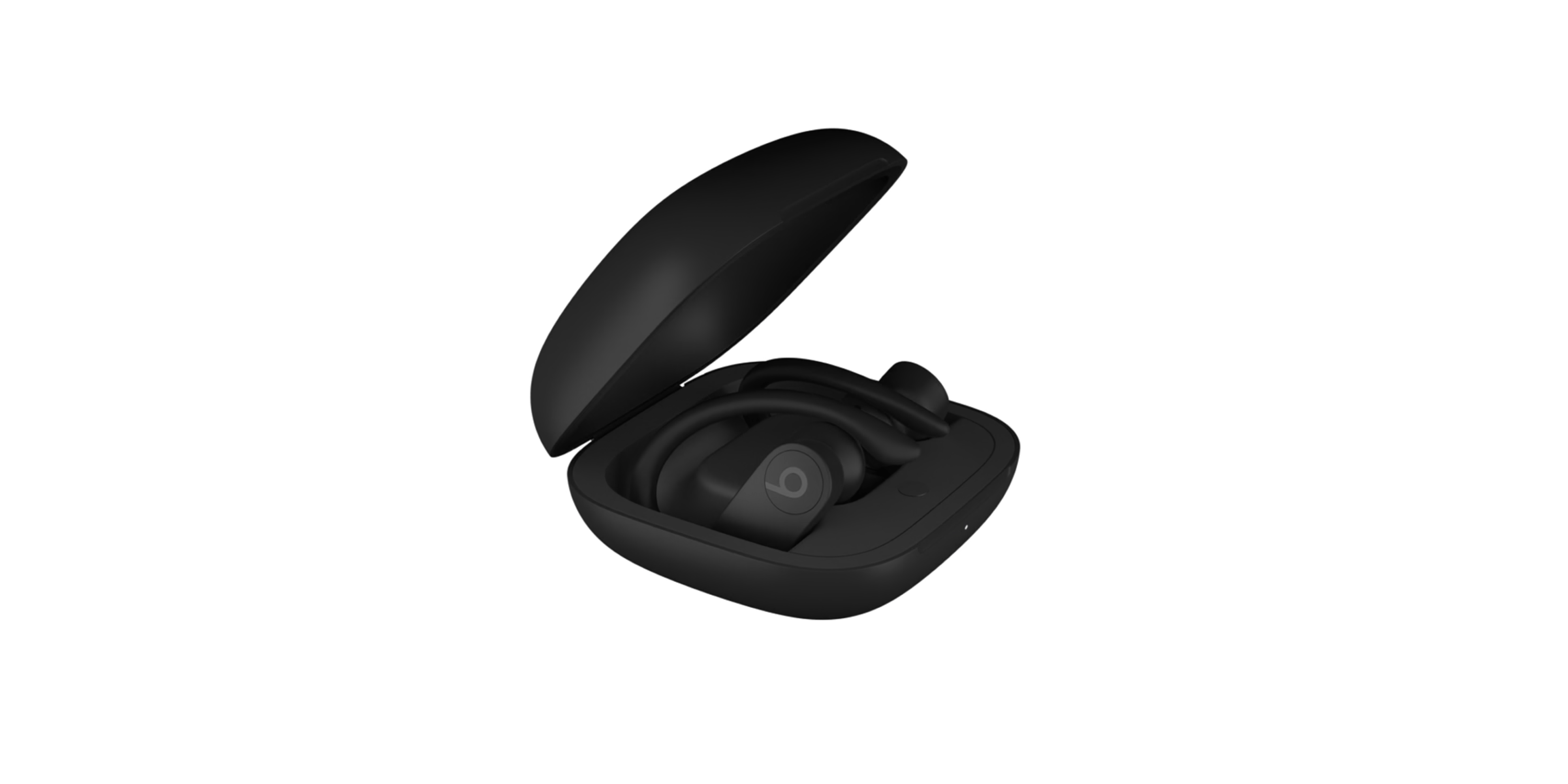 Powerbeats Pro includes many of the same features as Apple’s popular AirPods 2, including the H1 chip that allows quick connection to an iPhone and provides simple switching between devices. The earbuds offer Hey Siri support.

The new headsets include a dedicated charging case, but they lack the wireless charging option available with the AirPods 2. The new earbuds boast longer battery life than the AirPods, providing nine hours of listening time per bud. The charging case offers over 24 hours of additional battery life.

Powerbeats Pro are initially be available only in Black. Other color options (Ivory, Moss and Navy) will be available this summer. Color availability is subject to change. Pricing is $249.95 in the United States and $329.95 in Canada on Apple.com.