Feral Interactive has announced ROME: Total War – Alexander will come to iPhone on October 24. The strategy game is a standalone expansion to the publishers previous iPhone game ROME: Total War, and is based on the exploits of antiquity’s greatest commander. 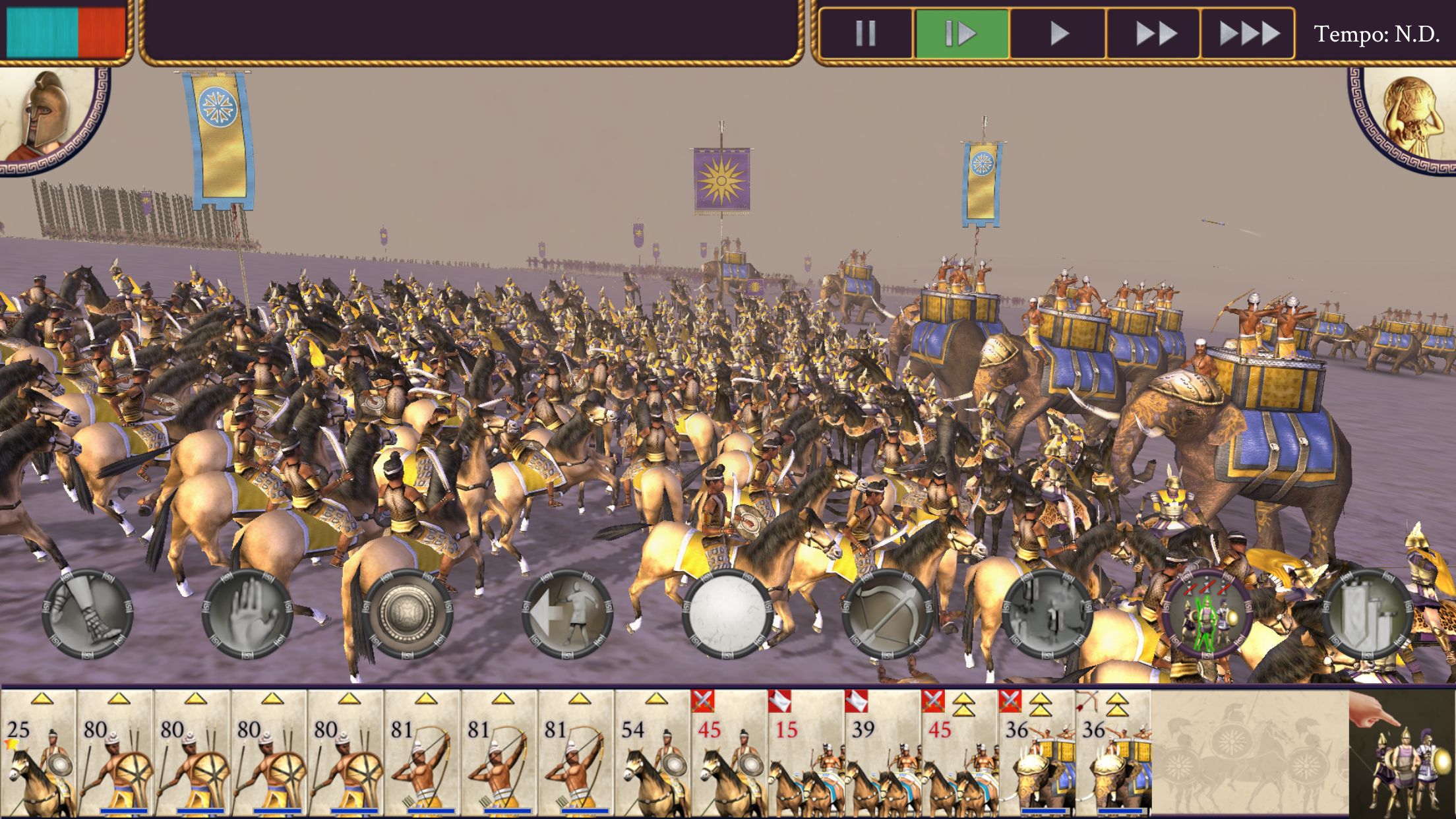 The iPhone release of the will offer a full port of the original desktop game, adding intuitive touch controls, enhanced Retina graphics, and mid-battle autosaves. ROME: Total War – Alexander will be a premium game with no in-app purchases.

A century before the events of ROME: Total War, Alexander ascends the Macedonian throne and embarks upon an audacious campaign to conquer the all-powerful Persian Empire. Players will lead their armies to unify the Greek city states, and then march across Central Asia, routing all enemies along the way, before establishing their legend as Alexander the Great, the most remarkable general of classical civilisation.

Alexander for iPhone requires iOS 12 or newer. It is supported the following devices:

ROME: Total War – Alexander for iPhone 5S and later models, including the iPod touch (6th Generation), will be available exclusively via the App Store for $4.99.