A CM Translator Instant Language Translation Device allows you to translate 42 languages and record in real-time. 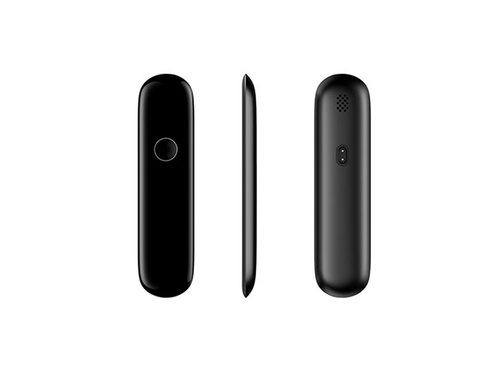 Ultralight and portable, with a sleek one-button design and long battery life, CM Translator is the ideal choice for instant two-way translation and real-time recording in a variety of scenarios. Easy and convenient to use, the one-button design lets you translate instantly. Just click and hold to talk, and release to hear the translation. It features an ultra-long battery life up to 180 days of standby time and 24 hours of continuous use. Currently, CM Translator helps you translate 42 languages which covers more than 90% of countries around the world.