Band colors include red, hot pink, blue, black, and brown, with some of the bands featuring differently colored accents at the side. The design includes more distinct ridging that stops short of the edge of the band and includes the cowhide logo and “Natural Leather” wording that’s on the original Leather Loop.

The new Leather Loop closes on the wrist magnetically, not like the current version which uses a loop-style closure similar to the Sport Loop. While the bands shown by Tinhte.vn‘s are all 44mm bands, 40mm versions are said to be in the works. The current version of the Leather Loop band is limited to the larger model Apple Watches. 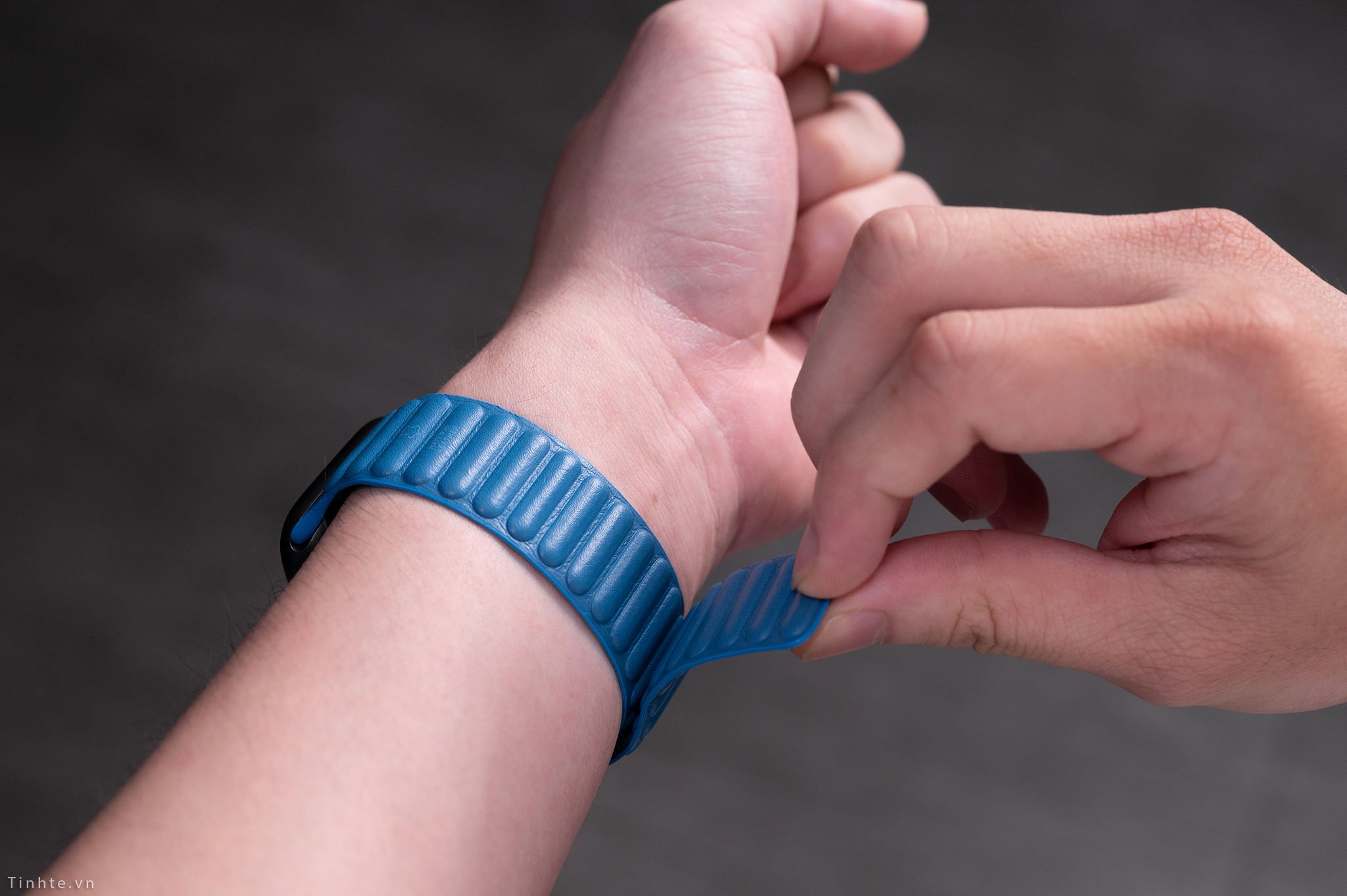 The new bands have a more casual look to them and appear to include waterproofing that would make them suitable for a wider range of activities than the current Leather Loop bands.

It isn’t known whether Apple will sell the new bands alongside the existing Leather Loop options, or whether they will replace them in the official Apple Watch band lineup. 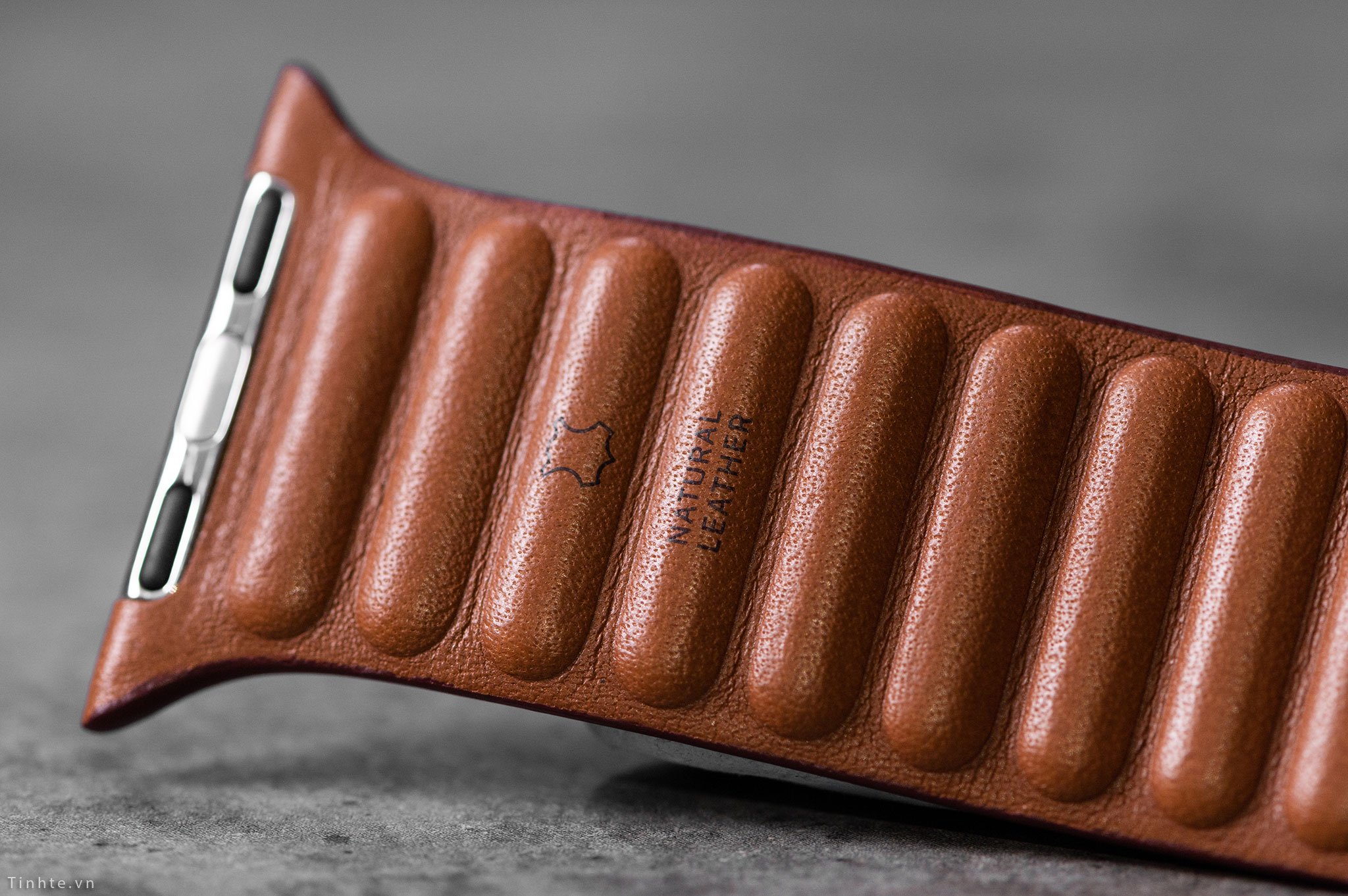 The new bands’ launch timeframe isn’t certain. They could debut as soon as WWDC 2020, or they may see a release alongside the Apple Watch Series 6 in the fall.