The new features include audio stories of some of the best feature stories from Apple News+, a daily audio news briefing hosted by Apple News editors, and curated local news collections beginning in five cities and regions and expanding to more areas in the future. Apple News is also adding more top local and regional news outlets for readers and subscribers, including The Charlotte Observer, the Miami Herald, and The News & Observer (Raleigh, North Carolina). 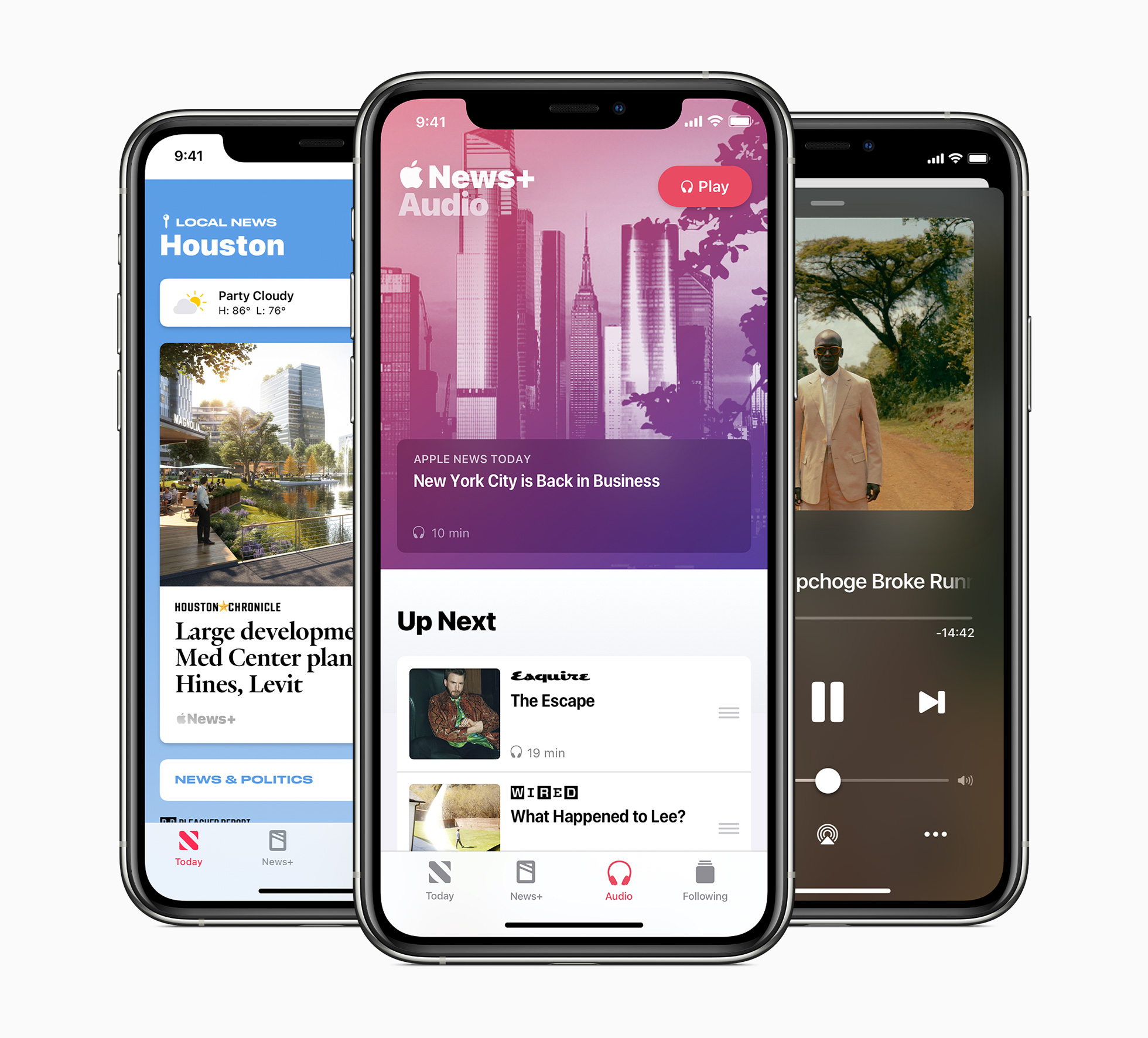 “Apple News showcases so much great journalism, and we’re excited to help bring it to life in new ways with Apple News+ audio stories and a new daily news show, Apple News Today,” said Lauren Kern, editor-in-chief of Apple News. “We also greatly value our many local news partners — our new local news feature highlights their work for readers who live, and are interested, in those communities.”

Apple News editors will release up to 20 audio stories per week covering a wide range of interests. The stories will be narrated by professional voice actors. Audio stories will include content from Esquire, Essence, Fast Company, GQ, New York magazine, Sports Illustrated, TIME, Vanity Fair, Vogue, Wired, and newspapers that include The Wall Street Journal and the Los Angeles Times.

Audio stories will be available only to Apple News‌+ subscribers in the United States. However, the daily audio news briefing – called ‌Apple News‌ Today – is free for all ‌Apple News‌ users.

Apple also introduced support for the News app in CarPlay, so users can listen to audio stories and Apple News Today while driving. Users will be able to sync listening progress across devices: Start listening to an audio story with CarPlay from your iPhone and pick up listening to or reading it later at home. 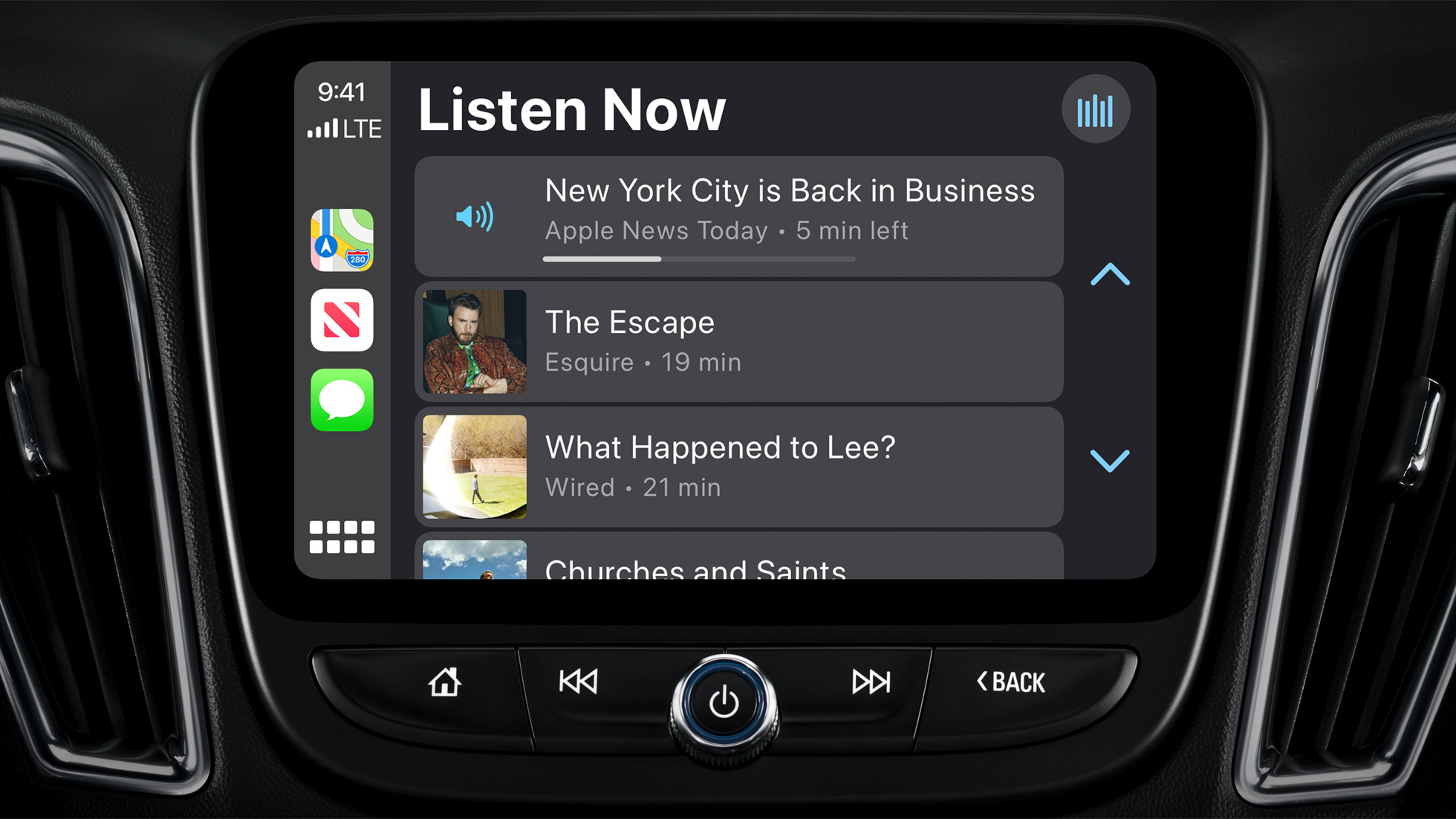 In addition to audio stories, Apple is adding new local and regional news outlets for readers, including The Charlotte Observer, the Miami Herald, and The News & Observer from Raleigh, North Carolina, plus a curated local news experience available in the Bay Area, Houston, Los Angeles, New York, and San Francisco.

Apple News+ is available in the US for $9.99 a month, Canada for $12.99 CAD a month, the UK for £9.99 a month, and Australia for $14.99 AUD a month. Customers can sign up for a free one-month trial, and the plan automatically renews after the trial ends. To subscribe to Apple News+, customers must update to iOS 12.2 or later and macOS 10.14.4 or later. Through Family Sharing, up to six family members can share one Apple News+ subscription.