iFixit has performed one of its extensive teardowns of the new iPhone 12 mini, and in the process has provided a good look at the components that make up the smaller form factor iPhone 12 model.

The highlights of the teardown include:

The iPhone 12 mini teardown reveals the handset’s smaller 8.57 Wh battery. Although the battery is small, it is still larger than the one powering the larger iPhone SE 2020, which has a 6.96 Wh battery. However, as you might expect, it falls short of the 10.78 Wh battery found in the iPhone 12 and iPhone 12 Pro. 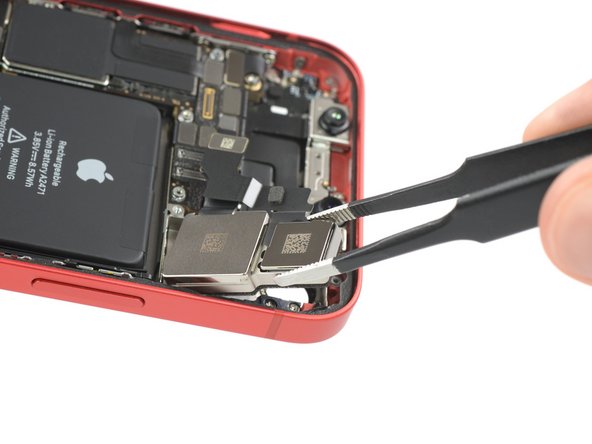 The teardown also reveals that while the iPhone 12 mini contains iPhone 12 components, it uses smaller versions of the components to save space. Smaller components include the Taptic Engine, speakers, and MagSafe ring.

While the layout of components on the device’s L-shaped logic board is quite similar to the iPhone 12, although Apple has done away with the plastic spacers found in the iPhone 12 due to the lack of space inside the camera shield. The mini also only has two displays cables instead of three, and iFixit also notes the handset’s “increased grille asymmetry,” which it says is likely because the device needs more space for the 5G antenna band. 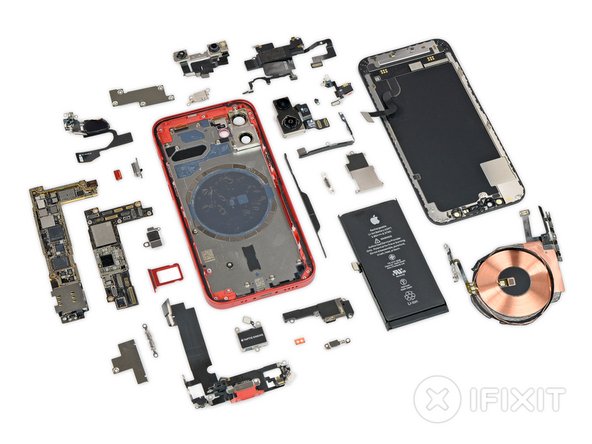 Chips inside the iPhone 12 mini include:

The iPhone 12 mini earns the same 6 out of 10 repairability score that the iPhone 12 and iPhone 12 Pro received. iFixit liked the modular and easy-to-replace nature of many of the components but disliked the device’s increased waterproofing that complicates repairs, the continued use of proprietary screws, and the breakability of the device’s glass on the front and back.