“I heard a faint pop sound, followed by a fizz and then I felt intense pain on my right leg, so I immediately jumped up and realized it was my phone,” he told 7NEWS. “I had ash everywhere, and my skin had peeled back.” 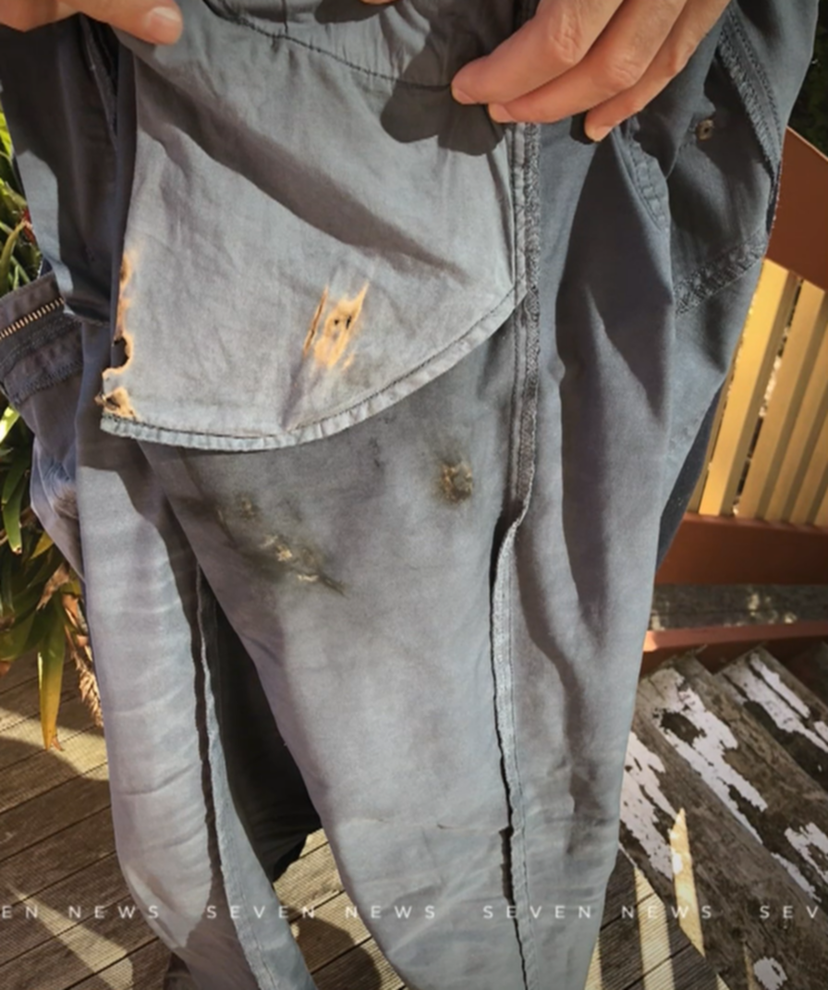 De Rose says he reported the issue directly to Apple but failed to receive a response. He now plans to seek compensation from the Cupertino tech firm and wants to warn other iPhone users of the potential dangers of iPhone use. 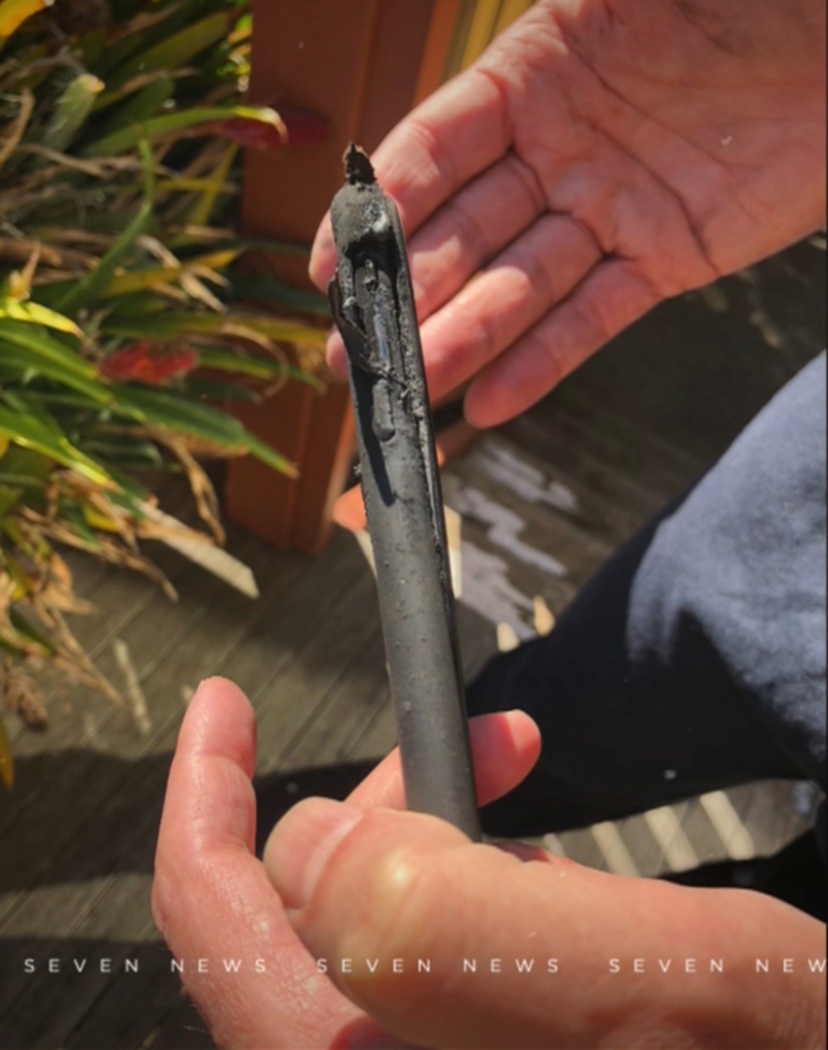 Carbone Lawyers’ Tony Carbone said that the firm would also be representing a second man who says his overheating Apple Watch burnt his wrist. The two lawsuits had been filed with the County Court.

An Apple spokesperson said the company takes customer safety extremely seriously and confirmed the two complaints are being investigated.

(All images via 7NEWS)