Japanese site Mac Otakara has shared images that allegedly show a 3D-printed mockup of the upcoming 6.1-inch iPhone 13 Pro. The images show the new device as having a smaller screen notch, a repositioned earpiece, and a front-facing camera, but few other changes.

The alleged ‌iPhone 13‌ Pro mockup indicates that Apple has plans to move the earpiece to the top of the notch within the screen bezel. The mockup also shows the front-facing camera as being moved to the left side of the notch, compared with the current ride-hand position. 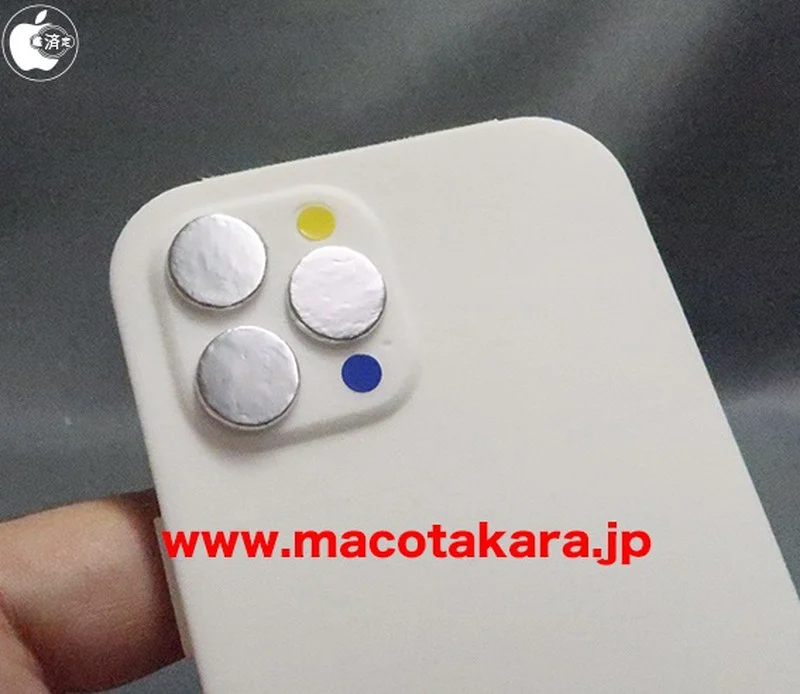 The images are presumably based on the leaked design drawings that traditionally circulate among case and accessory makers ahead of traditional iPhone unveiling.

Mac Otakara has also shared specific dimensions of the notch for the upcoming ‌iPhone 13‌ Pro, The mockup suggests the 2021 Pro iPhone will feature a slightly taller yet less-wide notch that is 5.35 mm in height vs. 5.30 mm for the ‌iPhone 12 Pro‌, and 26.80 mm in width, down from 34.83 mm.