Built using second-generation 5-nanometer technology, the M2 improves on the performance per watt of the M1 with an 18% faster CPU, a 35% more powerful GPU, and a 40% faster Neural Engine. It also delivers 50% more memory bandwidth compared to the M1 and can access up to 24GB of fast unified memory.

“M2 starts the second generation of M-series chips and goes beyond the remarkable features of M1,” said Johny Srouji, Apple’s senior vice president of Hardware Technologies. “With our relentless focus on power-efficient performance, M2 delivers a faster CPU, GPU, and Neural Engine. And along with higher memory bandwidth and new capabilities like ProRes acceleration, M2 continues the tremendous pace of innovation in Apple silicon for the Mac.”

The new M2 CPU features faster performance cores paired with a larger cache. Apple says the efficiency cores have been significantly enhanced for even greater performance gains. Together, they deliver 18% greater multithreaded performance than M1.

Compared with the latest 10-core PC laptop chip, the CPU in M2 provides nearly twice the performance at the same power level. And, M2 delivers the peak performance of the PC chip while using just a quarter of the power.

When compared to the latest 12-core PC laptop chip, the M2 provides nearly 90% of the peak performance of the 12-core chip while using just one-fourth the power. 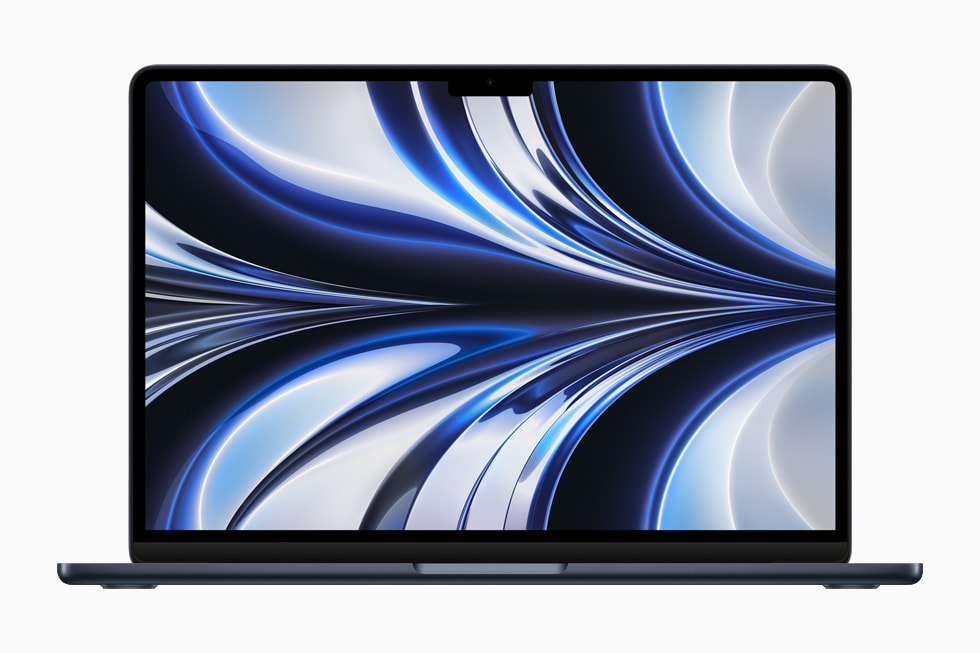 M2 also comes to the 13-inch MacBook Pro, the world’s second best-selling laptop. Apple says the new laptop offers incredible performance, can access up to 24GB of unified memory, boasts ProRes acceleration, and up to 20 hours of battery life.

Both laptops will be available next month. 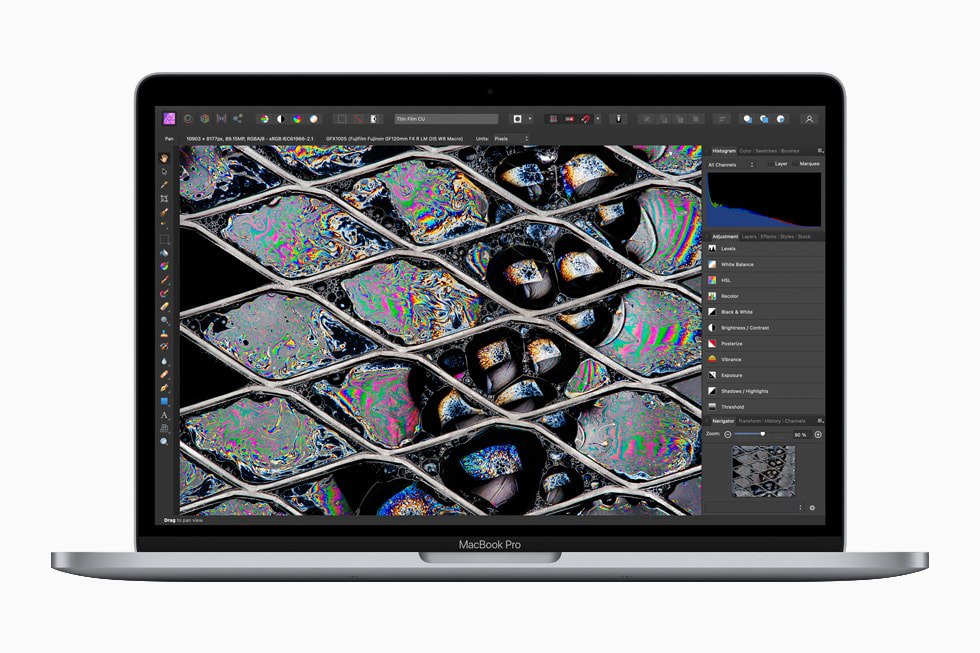 “We’re so excited to bring our new M2 chip to the world’s two most popular laptops — the MacBook Air and 13-inch MacBook Pro,” said Greg Joswiak, Apple’s senior vice president of Worldwide Marketing. “Completely redesigned around M2, MacBook Air is thinner, lighter, and faster with a bigger display, better camera, and all-day battery life, in four beautiful finishes. Only with Apple silicon can you build such a thin and light notebook with a fanless design, and this combination of performance and capabilities. M2 also comes to the 13-inch MacBook Pro, featuring incredible performance, ProRes acceleration, up to 24GB of memory, and up to 20 hours of battery life — making our most portable pro notebook even better.”