While the complete details about Apple’s next-gen iPhone are as yet unknown, including whether they’ll be releasing an iPhone 4S, and iPhone 5, or both, 9to5Mac’s Mark Gurman has unleashed a host of information provided to him about Apple’s next iPhone, and we think you’ll enjoy what he has to say: 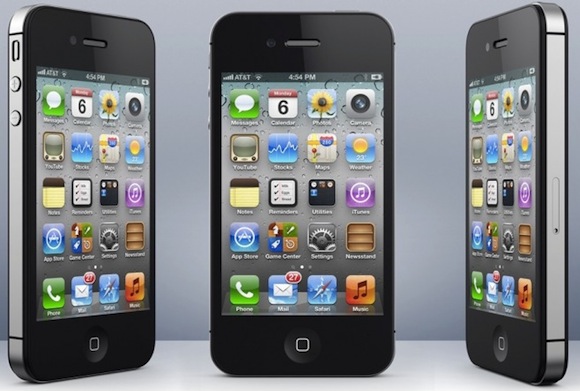 According to the report, Apple’s next iPhone will be getting some serious hardware upgrades, including Apple’s dual-core A5 chipset for faster graphics & performance, twice the RAM of the iPhone 4, packing a total of 1GB of RAM, and an improved 8 megapixel camera sensor.

The processor upgrades will grant the new device a much welcomed boost to multitasking abilities, and will provide a boost to gaming and multimedia apps thanks to its much improved built-in graphic chipset.

The boost to 1GB of RAM will mean better web browsing (including the possibility of having more tabs open at a time) and the ability to run a lovely new background task from Apple that will make our lives easier (more on that later). 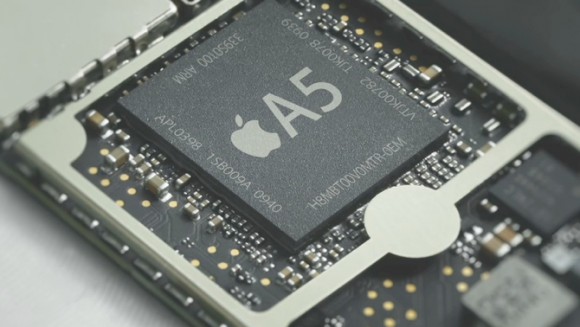 The new camera, in addition to being able to capture 8 megapixel snapshots, may include the ability to record 1080p video, and references in the iOS SDK suggest that the iPhone 5 will have the ability to take panoramic photos. The front camera is expected to be basically the same.

Another particularly notable new feature reportedly coming to the next-gen iPhone is the inclusion of Qualcomm Gobi Baseband chips that will allow the iPhone to run on both GSM and CDMA networks, reducing the number of iPhone models that Apple will need to product. Apple may also be including a virtual SIM card system, or may add a Near-Field Communication (NFC) chip to allow your iPhone to operate as a digital wallet.

Another awesome new feature expected to arrive alongside Apple’s next iPhone is an amazing new system called Assistant, based on Siri’s AI and voice control technology. Assistant is reportedly the main reason that Apple has doubled the RAM for their next-gen iPhone. The system serves as an evolved form of Apple’s prior voice control, and adds a ton of new functionality. The Assistant function will work by holding the home button down for a couple of seconds, after which the interface will slide up from the bottom of the screen, covering the bottom 1/4th of your screen, and works even from the lock screen.

Assistant will allow you to do quite a number of things, including using natural-voice commands to perform tasks like scheduling an appointment, setting a reminder, and asking for directions. Assistant will integrate deeply with iOS and its included apps such as Maps, iMessage and iCal.

What’s most awesome about it is that it allows you to speak in simple, natural phrases, such as “Make an appointment with Bob for 9 AM,” or “remind me to buy milk before I leave the store.” Because Assistant allows so many different commands, Apple will also include an info button which will provide examples of possible commands, as well as providing sample phrases that can be used.

Assistant’s integration with iMessage should be especially useful, allowing you to send an SMS or an iMessage using only your voice, and even having Assistant read the message back to you to make sure it got everything right. Assistant will also expand its ability to control music playback, even allowing you to ask a specific song to be played.

Assistant will also contain a new feature called “Find my Friends,” allowing you to find out where your friends are, and if they might be close by. This will be an opt-in service, and there will be privacy settings controlling what information you allow it to share.

Assistant will also integrate with Wolfram Alpha, an online knowledge system, so that you can ask your iPhone questions or ask it to perform basic math problems or currency/measurement conversions and receive a nearly instant response. In essence, this provides a nearly infinite supply of information to iPhone users available at the sound of your voice. 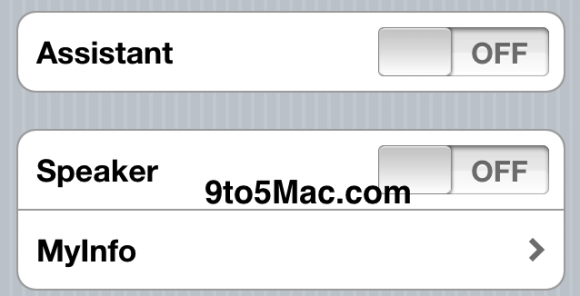 A final, and particularly impressive feature expected from Assistant, will be called conversation view, which will allow you to speak back and forth with Assistant on your iPhone to gather info to provide the best results. Essentially, this is like holding a conversation with your iPhone as if it were a person. For instance, if you ask it to make an appointment with someone in your contact list, it might ask you if you’d like to notify them by email or an iMessage, and if so, where you’d like the notification to be sent, after which it will show you the appointment in iCal to confirm it is correct.

Assistant will be a powerful and integral part of iOS on the next iPhone, and will essentially work like a personal assistant built right into your phone, and the speech engine is reportedly so accurate that you won’t need to change the way you speak for it to understand what you are saying. 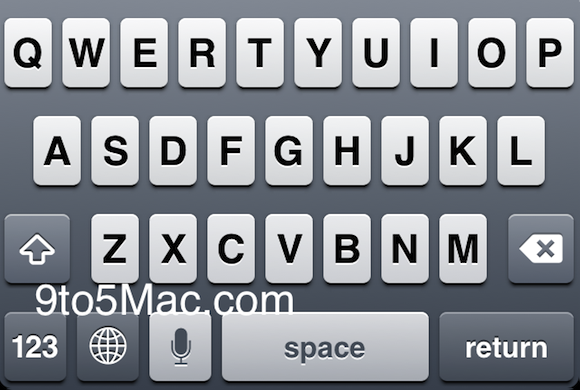 Besides the seemingly incredible new Assistant feature, the next-gen iPhone is also expected to have native text-to-speech functionality, allowing a user to simply tap a microphone icon almost anywhere the virtual keyboard shows up and using it to speak words rather than having to type them. This is expected to happen in less than a single second, and is reportedly extremely accurate.

While the report does discuss hardware improvements that Apple will make to the next iPhone, but things are more difficult when it comes to hardware design. Credible reports have suggested a redesigned next-gen iPhone as well as a design resembling a beefed up iPhone 4.

To sum things up, 9to5Mac’s typically accurate sources indicate that you can expect Apple’s next iPhone to include the new Assistant feature, 1GB of RAM, a dual-core A5 processor, an 8 megapixel camera, and speech-to-text technology, making the new unit an A+ upgrade to the current iPhone 4.

Despite the typically accurate nature of Gurman’s sources and reports, this information should nevertheless be treated as speculation until Apple unleashes details about the iPhone at their expected October 4th media event. If all of this is true, then I am more excited for Apple’s next iPhone than I ever have been about any piece of Apple hardware in the past, regardless of whether it gets a new design. This rumored next-gen iPhone just hit the top of my buy list.