Apple’s opening weekend for the iPhone 4S was their biggest iPhone launch ever, with over four million units sold in the first three days. This more than doubles the iPhone 4’s record of 1.4 million units during the same period last year.

iPhone 4S is off to a great start with more than four million sold in its first weekend—the most ever for a phone and more than double the iPhone 4 launch during its first three days. iPhone 4S is a hit with customers around the world, and together with iOS 5 and iCloud, is the best iPhone ever.

The iPhone 4S launched in 7 initial countries on Friday: United States, Australia, Canada, France, Germany, Japan and the UK. The launch will expand to 22 additional countries on October 28th, and will be available in over 70 countries by the end of the year. The entire press release can be read here. 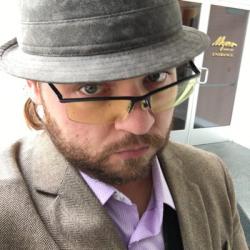